Home People Spectacle Skinny Pailos: that you meet them happy, make us laugh

From Ser Argentino we wish a very happy birthday to one of the kings of Cordovan humor. His name is not so known, but his nickname is an icon of the cordobesity to the stick... 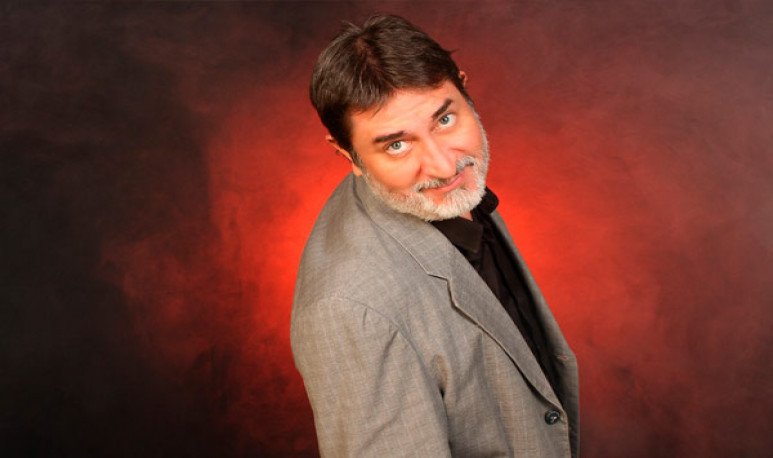 The Flaco Pailos  is an artist who does everything and with humor. An  icon of the Cordobesity  that occupies all the screens  earning the sympathy and love of a whole people.   His real name is Fernando, but we  all know him  as “El Flaco.”   He was born on February 28  and legend has it that, since he left his mother's belly, he has not stopped telling jokes. He did his primary studies at the Colegio Santo Tomás de Aquinas in the Province of Córdoba and all his acquaintances say that  since he was very young he was passionate about telling jokes  to his friends and family.

This Cordovan character transcends the boundaries of art. Not only for his creativity, but also for his versatility:  he is a musician, actor, conductor and humorist.  And all his professions are exercised with a  unique quality.    His professionalism  is accompanied by a sympathy and charisma that distinguish him.

As a musician he joined the  legion of Cordoba troubadours of the 80s  playing his own songs in most pubs of this capital, always integrating duets and groups inclined to urban music. In 89 he formed one of the first cover bands in Córdoba called “Salsa Group”, touring  the entire territory of the province  and  other important cities of the country  .

In 92 he set up the humorous trio  “Los Viejos Pescados”  with Alejandra Pradon performing in theaters of Carlos Paz. In 99 he created his own humorous musical group  “La Pailos Band”  with which he toured the whole country.

He participated in the 2001 Marcelo Tinelli Video Match Show and  other television programs.   During 2005 she had an  active participation in the media , as in the segment  “La Selección Argentina del humor”  in Susana Gimenez's program in Capital Federal phone. Other outstanding performances were on the program “La morana entre todos” radio Sucesos de Córdoba, on “Tsu Chu” channel 12, in “El Show De La Mañana” by Lagarto Guizardi, channel 12, and Telefé's “Buenos Días Argentina”. In addition,  it is always part of the usual Cordovan programming , either with a segment or with its own program.

El Flaco in the theater

In the summer 2004/05 it is presented in Mina Clavero, La Falda, Salta, and other tourist towns  with great public success.   El Flaco was already gaining a  very large space on the local scene  . In 2006 he presented  in the main theaters  of Cordoba and cities in the interior of the country, his new show “Los Inservbles”.   He did it   with his 10-year-old partner, keyboardist Gustavo “Japonés” Molas, with the musical contribution of “La Camerata Córdoba” and the dance company “Makumba”. With this show he won the Carlos Paz  award for the best comedian of the season in Villa Carlos Paz.  This team became one of the most followed in the mountains of Córdoba.

In 2007 he premiered  “Rapido y Gracioso”  with performances at Villa Carlos Paz and Mina Clavero  throughout the season  and with 2 daily performances  all with sold out tickets.  El Flaco generated an imminent trend, a humorous wave that reached the whole country, and in 2008, after his successive successes, he continues to bet more and premiered  “Pirates del Aljibe”.   After the summer season he travels the country with this show, consolidating itself as  one of the crowded shows of the year.   In the 2009 season he premiered  “Flaquito Feo... Almost an Angel”  managing to consolidate itself as  one of the 3 most successful shows in the country in the summer season.  And so with each show: their shows always achieve a  nationwide impact and   laughter that is heard around the world.

Over time, Flaco Pailos   became the official radio station  of all Cordovan.  His voice sounds in bars, collectives, taxis and more... a provincial laugh.

The Skinny in our heart

A day like today the Skinny was born.  This character so beloved  that won the hearts of all Cordobeses and Argentines.   An icon of humor that gives us reflections even having been part of a time when jokes were discriminatory, homophobic, racist and classist. He eventually managed  to conform to a situation in which human rights are being fought  and some “jokes” were no longer admissible  in his repertoires . That's why and much more... 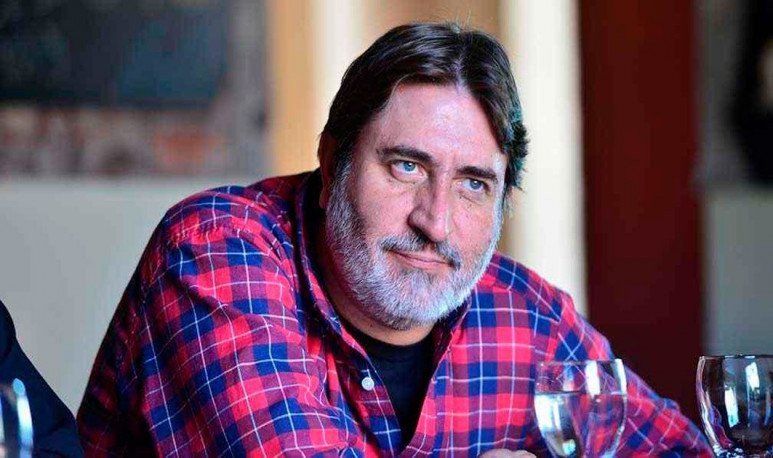 “I'm a fan of those who make humor”