Because of the coronavirus, Disney On Ice had to be canceled in Córdoba, the show that fills children with joy every year. However, there are other options. 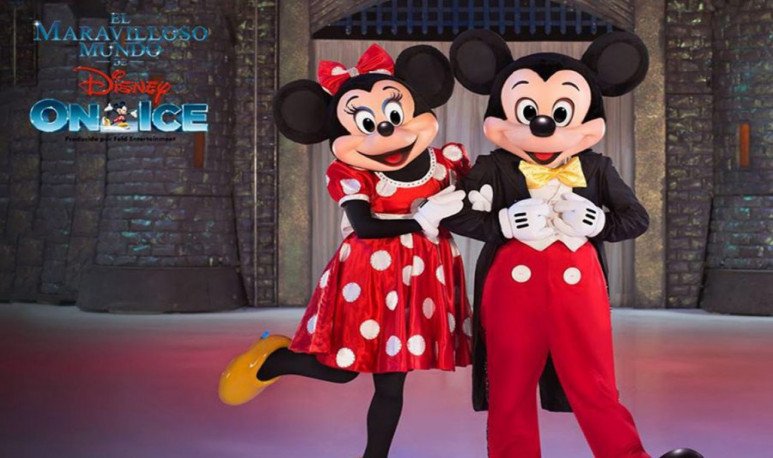 Disney On Ice is almost a tradition   of winter holidays. Entire families are organized to attend this   entertainment wonder   . This year, due to the world situation, it was canceled. The scheduled dates were from   8 to 12 july   in the Orpheus Superdomo, as always. In this edition, his show would be called   “100 years of magic”   . The production team would be ready to do five functions packed! However, the 2020 edition   was rescheduled for another time.

In general, the company generates an incredible show.   With a unique production. They are presented on stage more than   50 unforgettable characters   from Disney. Mickey Mouse is the master of ceremonies. But he is also accompanied by Minnie Mouse, Donald Duck and Goofy. For princesses lovers, there are also   unmissable numbers.   Jasmin, Cinderella, Rapunzel, Ariel, Snow White and Tiana are part of the show. But that's not all. 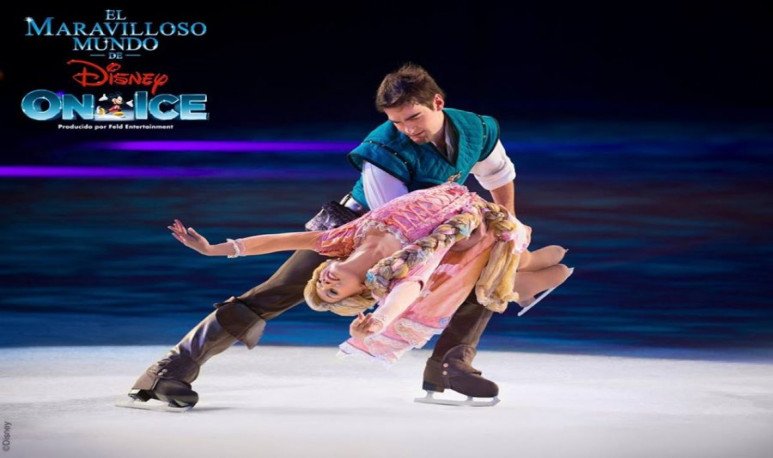 Other Disney classics also participate: in each edition they make a selection of the most beloved characters of the year to stage them. This year the protagonists would be the african savannah and its magical characters.   The Lion King   and all the animals that accompany him. In addition, the most beloved of the film   Toy Story   . Woody, Buzz and Jessie with episodes of   friendship and adventure   . Traditionally, the characters of films that are furor, would also participate. Like those of   Frozen   : the snowman Olaf and the mountain man Kristoff, loved by the little ones. Anna and Elsa and thousands more characters, but we better let the imagination flow and put together a Disney On Ice at home.   Cancelling this show is not the end of the world.   If there is love and play, quarantine can turn into total fun. 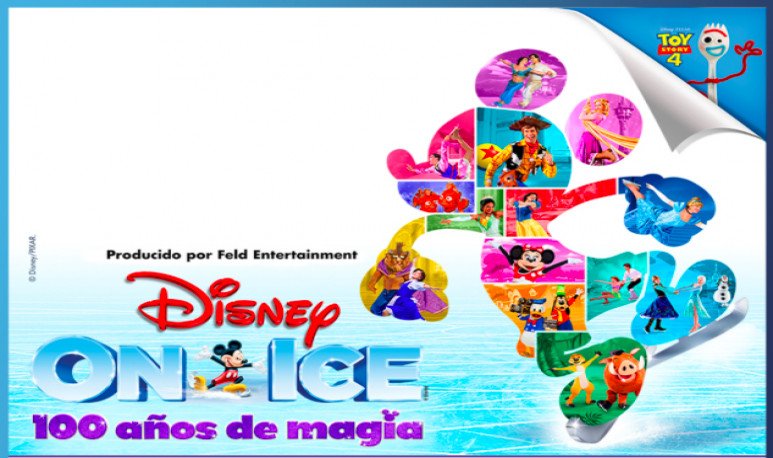 Disney takes care of us

These productions carry   a lot of preparation time.   Between essays, setting up costumes, choreographies and set designs.   There are many people   which are part of the production team. Transfers from country to country to take the show to all corners of the world are   multitudinous.   Therefore, the risk of moving such a cast would be   a risk for everyone.   The company that organizes Disney On Ice decided   cancel their functions.   All this taking into account the   world situation,   the lurking pandemic and quarantine. This show is not held this year, to take care of us. However, there are thousands of options to spend a fun quarantine with the little ones. Among them, we can do a Disney marathon, as this firm produces   more than 100 years ago   content for children.

Images of: Disney On Ice