After President Alberto Fernandez's statements that announced the new increase in restrictions, the absolute inactivity for cinemas, theaters, concerts and other cultural activities was confirmed, but unexpected novelties may still arise. 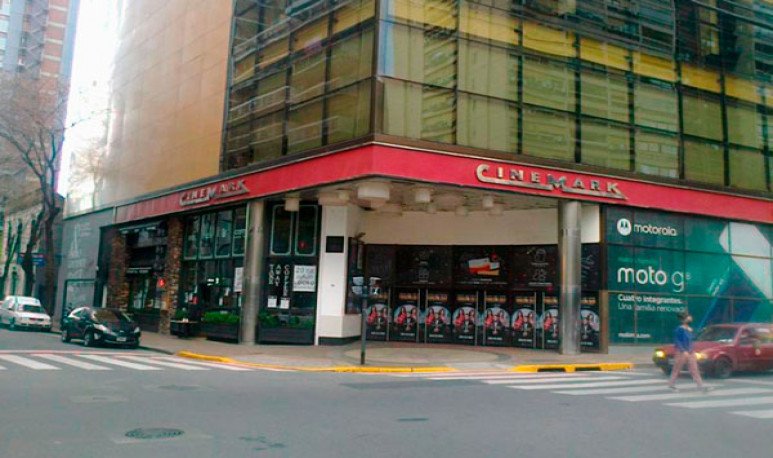 Within an intense and deep climate of tension in the cultural industry, the new restrictions at the health level were finally met with the speech of President Alberto Fernández, a dissertation that confirmed the impediment to developing  cultural activities  in closed areas. The punctual announcement about recreational activity was among the highlights of the first Argentine president, a presentation that confirmed all restrictions from 16 and until Friday 30 April inclusive. Places of cultural activity carried out in closed areas will not be able to develop, but these new health determinations indirectly affect those few outdoor presentations, as the performances with great public assistance are not authorized from the morning and until the new circulatory closure schedule. The vast majority of entrepreneurs or responsible for entertainment business activities, admitted that all the news that occurred in the last days led to the determination that took this Wednesday the president of the Nation restricting circulation, decree confirming the oacute; all suspensions envisaged in the areas where such activities are carried out.

In a mixture of inocultable discomfort and visible concern, all those in charge of cinematographic complexes, theatrical halls or concert spaces were fulfilled the prophecy that bothered with closing everything, a definition that came quickly with the confirmation expressed by the president Argentinian announcing the closures seeking that with this enclosure of circulation, lower the huge number of infections or deaths due to COVID-19 disease, status  pand& eacute; mico  that began in March last year with the known devastating consequences for our nation. Cancelling the operation of these closed areas where numerous cultural activities are carried out, it was finally confirmed that since Friday 16 April there will be no cinemas, theaters and activity in places aimed at  music . Artists and other sectors of the industry foresaw this operational curcenation, but they likewise testified with pain and deep concern the determination to suspend all cultural activities, a powerful problem that last year struck a tiled labor structure that recently hit a tiled labor structure that has recently been in the last year. I was looking for conversion to survive the countless problems that quarantine left unappealably. 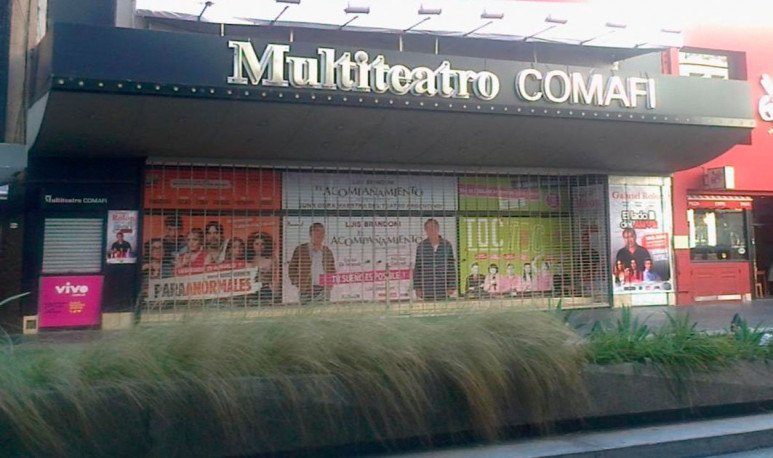 The film industry foresaw this new closure at AMBA and last week the tense situation had unexpectedly been embodied, with the surprise suspension of a significant number of functions that were planned in the prime-time strip, leaving the planned projections in operation between 13 and 20 hours. Every week the cinemas were incorporating major premieres, but distributors were still waiting for better news, those titles of mass call in cinemas across the country. The idea was to reach winter with a greater capacity in the complexes to add summoning titles, but the decision taken by the president in recent hours anticipated the unequivocal feeling that everything would return to zero fojas, thus causing a new paralysis of an industrial sector heavily hit after the quarantine developed in 2020.

The Buenos Aires theaters were running less than half a machine until last Wednesday, assuming that not only would there be no increase in the allowed capacity, but new decisions would arrive causing closures to this activity, severely hit by the decisions taken during 2020. The few rooms operating in the microcentro called a very low number of attendees, in a climate where a certain consumer profile admitted that fear was the main factor by which this well-known activity failed to rebound in recent weeks adequately. Last night, interesting enough at the Teatro Astral was held the busy premiere function of the play “ Dos locas de auction ” with the performers Soledad Silveyra and Verónica Llinás, show that from today Friday will also cease to be specifying functions due to the new sanitary restrictions, i.e. opening and suspension separated by a matter of hours. 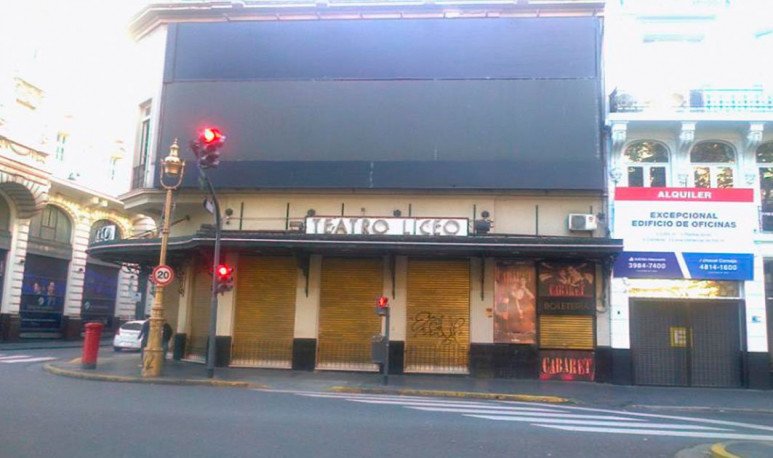 The music industry, which failed to recover at all in the few months that it operated with limited capacity mode, last night again lowered the blinds, as the recitals that appeared in theaters or similar places should be immediately suspended after the new decree of necessity and urgency signed by the President Alberto Fernandez. The grid of recitals and shows that was scheduled for this weekend was lifted urgently without time to be able to announce an adequate rescheduling, leaving all the acquires of tickets for those presentations immersed in the greatest bewilderment that may exist for these hours, amid the serious confusion existing. In the Province of Buenos Aires, shows had unexpectedly started to be suspended since last week, when some producers warned about the problems affecting the localities where they were advertised. Unlike Capital Federal and the group of 40 municipalities surrounding the city of Buenos Aires, the restrictions presented during Wednesday did not include the provinces of Córdoba and Santa Fe, places that have in their main cities announced some shows, which were not canceled or suspended before the announcements submitted.

The concern of producers and entrepreneurs of musical activity is that the lapse of isolation and restrictions decreed may prologe beyond April 30, since artists have not achieved any recovery tone with streaming events, something that was expected generated a wear and tear on consumers in the face of the imperative need of the majority of those interested to participate yes or yes in the face-to-face events that were taking place until the last weekend. The record labels operating in Argentina, whose offices have been closed since March 20 at the beginning of phase 1 of the reminded ASPO, had not contemplated the possibility of opening their branches, working for a year in remote format, which hinders all promotion tasks of the artists with their new singles and albums. Making clear the operational drama that this inactivity means for musicians who do not have profitable sums for copyright in SADAIC, the industry's guilds did not rule out that in the next few hours a demonstration will be held on Avenida Corrientes near the Obelisk to claim some kind of assistance or assistance until this activity so affected by traditional social contact can be resumed. In the coming days and with several indices on the growth of cases and deaths as a result of COVID-19, the government of President Alberto Fernández will analyze what measures to take in the next few hours and how far it will have to extend the restrictions established since the beginning of the year April 14, when the art industry again suffered the hard impact of the restrictions.