An international production that arrives in our country. 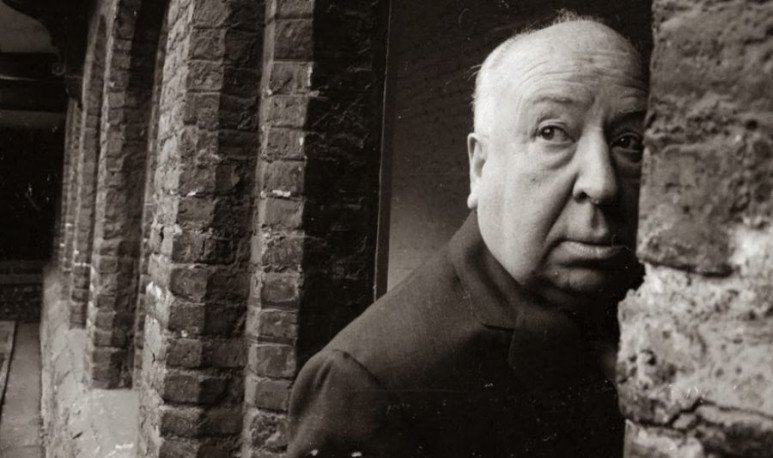 Alfred Hitchcock's film “To Catch the Thief”, which featured Cary Grant and Grace Kelly, will be serial-format and will be shot between Argentina and Spain next year, news agency Efe reported.
Paramount Network España and Viacom International Studios will be in charge of this television production whose cast has not yet been unveiled and which will feature Javier Olivares as executive producer.
“ To Catch the Thief”, premiered in 1956, was Grace Kelly's latest collaboration with Hitchcock - one of her blondes and with whom she had done “The Indiscreet Window” and “The Fatal Call” - before marrying Prince Raniero of Monaco in April of that year and abandon the artistic activity.

The shame of the Mendoza handball

Racquetball: outstanding performances by Argentinian women at the appointment of Laurel, Maryland

6 summer myths we never knew if they are true

4 unmissable in the trips to the coast