Argentina has its own breed of dogs that was created and bred in Cordoba. That is why Cordovan cinema pays tribute to it with a unique and unmissable documentary. We tell you what the production of “Raza Blanca” was like. 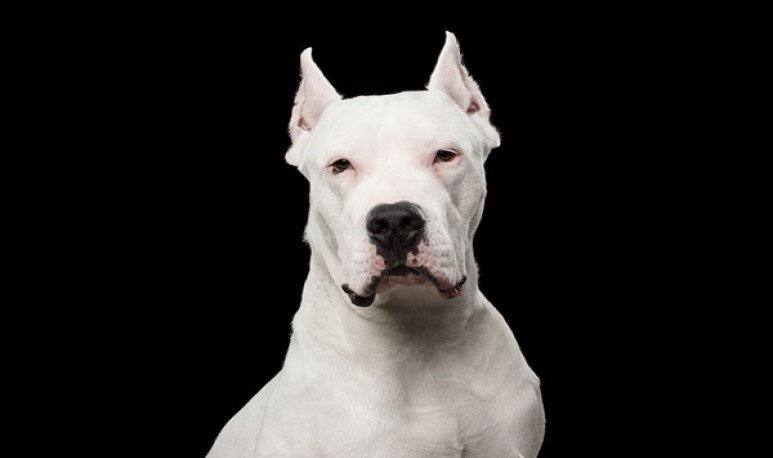 It is a documentary that tells the story of the Argentine dogue and is entitled    “Raza Blanca”.    The film was part of the productions of the  Postgraduate in Contemporary Documentary,  a  course carried out  jointly by the Faculty of Communication Sciences of UNC, Blas Pascal University and the Municipal Cineclub. These three entities are recognized for  their work in audiovisual media,  and that is why it is a piece worthy of being seen, although of little diffusion.

The course was born in 2013 on the impulse of Professor Liz Vidal  (FCC-UNC) and was coordinated  in its first editions  by filmmakers Pablo Baur  (died in 2019) and Federico Robles,   who is the current Director of the Graduate.  Roger Koza, journalist, critic and programmer, joined the program since 2020 as Honorary Director of Space . The idea is to generate various artistic proposals that  vary in their themes and narratives,  and that play between the limits of the real always through  sensitive and committed stories  . From historical figures, social conflicts, urban landscapes to personal and thematic essays of all kinds. Always enabling  a wide range of views and views on reality.

In this framework, this  documentary short film called “Raza Blanca” was made.   It was created in 2014, under  the direction of Eliana Piemonte.   The production tells the story of  the creation of the Argentine dogue . It tells the origin of the breed, since its beginnings in the 1920s, when a Cordovan doctor created  the first specimen from the cross of nine different breeds.

The creator of this animal is Antonio Nores Martínez, who belonged to  a traditional family of Cordoba , whose surname until today has  national recognition.  The documentary “Raza Blanca” explores  this story  looking for the material conditions and mentality that gave rise to this breed. The impetus that led Eliana Piemonte to research on this subject  was her love for science and history.

“ I work in communication of science and the history of the dogo race first interested me  from that perspective: after all the dogue is a Cordovan “'invention.” The first thing I wondered was how a man did in 1920 to know  that if he mixed up  Different breeds  was going to get a new breed with certain characteristics. I was interested in details, and ethical dilemmas. Then I was also interested in  the cultural foundations of the social class  to which the creator of the dogue belonged and the period mentality in that Córdoba,”  the director of the production to the media told shortly after the premiere.

On the production process,  he says that the work team that formed in the postgraduate and that framed  the creation   was interdisciplinary.  He says that all the professionals involved  came from different trajectories and that that enriched the decisions. However, the team's knowledge did not reach, and of course, the creation of the documentary involved  an exhaustive investigation.   On this Eliana tells:  “We read books, we collect the research of the creator of the dogue, we conduct interviews  with people from traditional families, we investigate fiction stories like Frankenstein's, we internalize ourselves with activities that bring together traditional families from Cordoba,  we analyze the lineages . Other issues were important for the other team members. Pamela de la Vega is a  visual artist and worked on the plans,  and Bruno Barreto and Pipi Papalini, who are trained in film,  raised narrative questions  . The decision to film interviews with wide and fixed plans had to do with the idea of  showing environments and being descriptive.”

Despite the immense work that involved for the entire team , the documentary did not participate in exhibitions or exhibitions. Although it still circulates in the matrix, as  it can be attended  on Vimeo and YouTube, and it becomes an  excellent source of information for lovers of research and this breed. 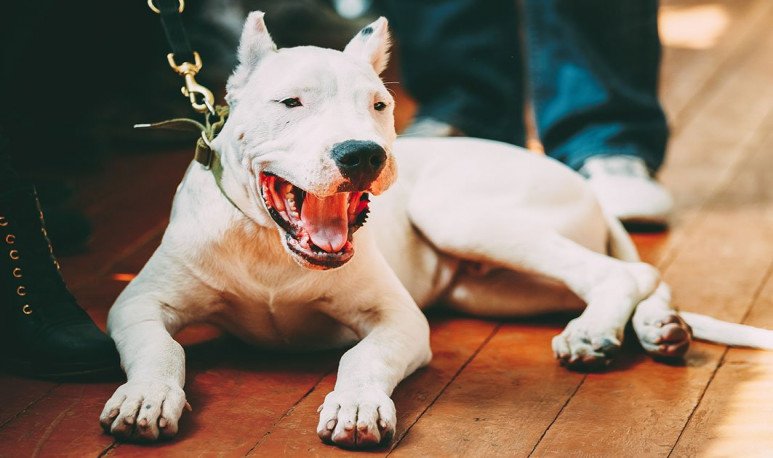