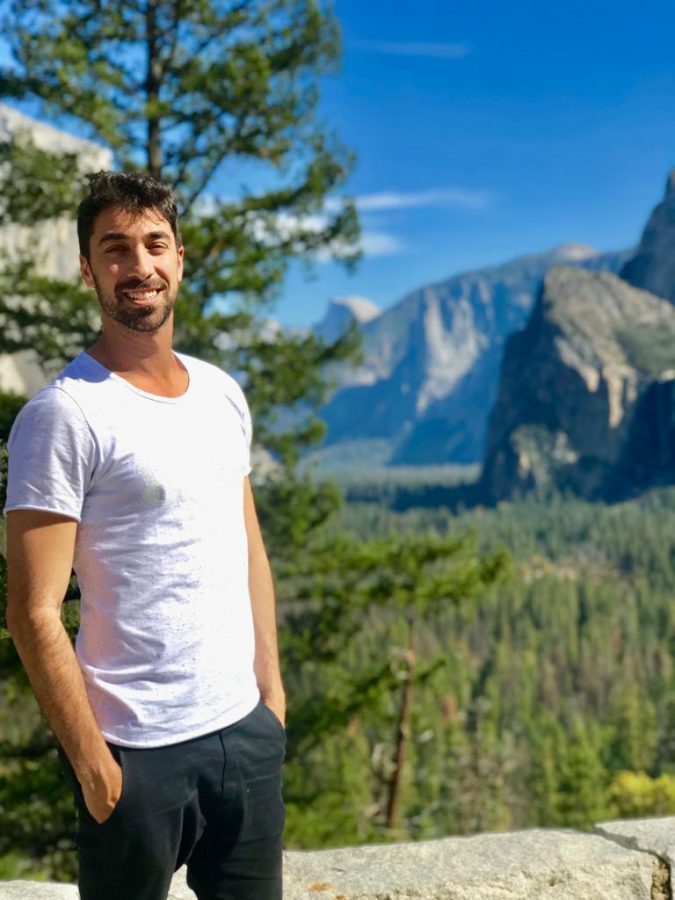 Agustín was born in Bahía Blanca to a working family composed of his parents and older brother. At the age of eight he began to be part of a jazzy band playing drums and at twelve he began to do comedy and street magic in the squares of his city. With almost 20 years he went to live in Buenos Aires, where he devoted himself to acting, comedy, magic and business shows, including participation in television segments, fiction for film, driving and entertainment in events. In Buenos Aires he formed his artistic brand Radagast and his presentation format, which consists of a character who is not him and tells about his life in the third person. Radagast grew so much that they took their own authorship show to places like Spain, the United States, Latin America and to theaters across the country. Radagast's show is not the classic joke show you see in any comedy show. Clown, acting, magic, singing, music, dance, comedy, juggling and acrobatics are some of all the parts that make up the show.