It will be the return of the popular artist, with a work recently nominated for the Grammy Award for Best Latin Pop Album 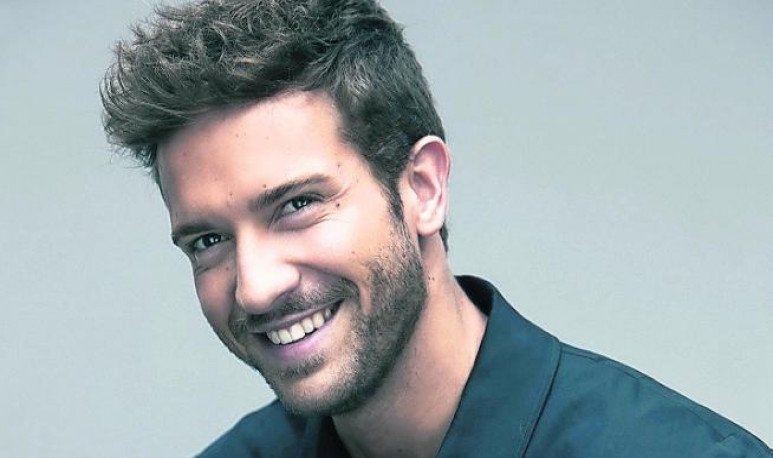 The Spanish singer Pablo Alborán will close on April 13 his world tour “Prometheo Tour”, with which he toured much of Latin America and Europe, with a show at the Buenos Aires Hippodrome in Palermo. It will be the return of the popular artist, with a work recently nominated for the Grammy Award for Best Latin Pop Album, who in the first months of this year offered two concerts with full full at the Luna Park Stadium. Before his visit to our country, Alboran will perform on March 29th and 30th in Mexico City; and April 4th in the Movistar Arena in Santiago, Chile. With four studio albums and two live albums, as well as twelve Grammy nominations, the singer from Malaga experienced great professional growth in the last five years, when he performed a series of performances in Buenos Aires theaters. “To sing to 30,000 people I go with the same predisposition as if there were ten. I prepare the same and everyone around me has the same respect for the public as I do,” said the artist. “The only difference is that you have to connect even with the last person in the stand and that imposes a lot,” Alboran said in a press release announcing the closing of the tour in Argentina.

Laprovittola: 40 points to stay in the history of ABC