Home People Spectacle Oscar 2019: a night for all tastes

I revived all the emotions left by the most important film event in the world. 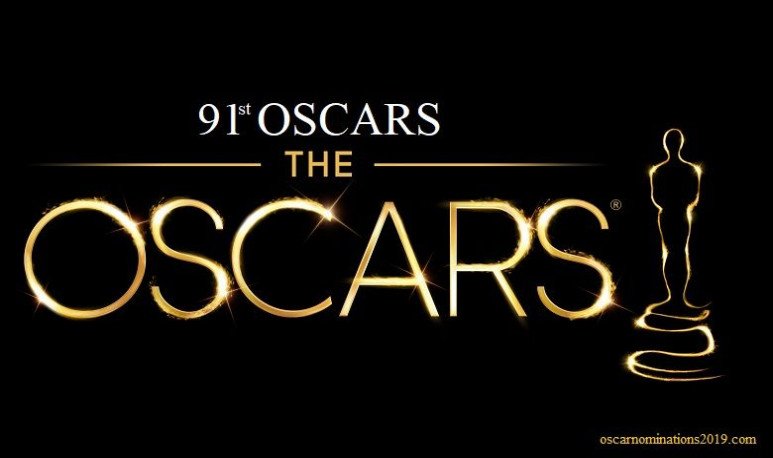 Hollywood is an entertainment industry, what's more, for me it is the big export industry of American culture. That there is talent, trade and high professionalism is not in doubt, but for those who love cinema it is good to keep in mind that everything they do is to bill or achieve revenue in image.

And the delivery of the Oscars goes hand in hand with all of it. In fact, this Sunday's show had everything you can ask for: humor, emotion, high musical moments and very good nominated movies.

It was rare to see nominations such as “Pantera” and “Bohemian Rhapsody”, which were born with the exclusive intention of ticketing (including “Born a Star”, in their achieved fourth remake), but the remaining five I think they could have been finalists in different installments of the past.

“Roma”, which won the award for best foreign film, is a high artisan and personal work by Alfonso Cuarón, who deservedly won the award for best director. “The KKklan infiltrator” may not be on the podium of the best of Spike Lee, but he is very good, as well as “La Favorita” by Greek Yorgos Lanthimos, an original story with a very good script.

I left for the end the two most Americanized, those movies that give the feeling of being born designed for the night of the statuettes. On the one hand Adam McKay's “Vice President” and a huge work by Christian Bale, not only because of the various physical changes, but because of the level of subtleties he manages in his acting. And the winner for best screenplay and film, “Green Book”, a great story and unforgettable duet between Buenos Aires Viggo Mortensen and Mahershala Ali.

Obviously, in order not to extend, I left aside Shallow and the wonderful musical moment of Lady Gaga and Bradley Cooper, to the opening with Queen live, to the emotions of two great winning performers such as Rami Malek (Bohemian...) and Olivia Colman (La Favorita), and the well-deserved ovation that took Spike Lee, a big one for several decades.

The 91st edition of the Oscars left us a great night and many good movies to enjoy.

Bottles of all types and colors

We were going well...

Del Potro got out of Acapulco