Home People Spectacle Netflix, when the screen beat TV and series to movies

The thing is that the series have stolen hours (many) from the cinema, and Netflix, with that great convenience of watching what I want when I want, took them out into the world. 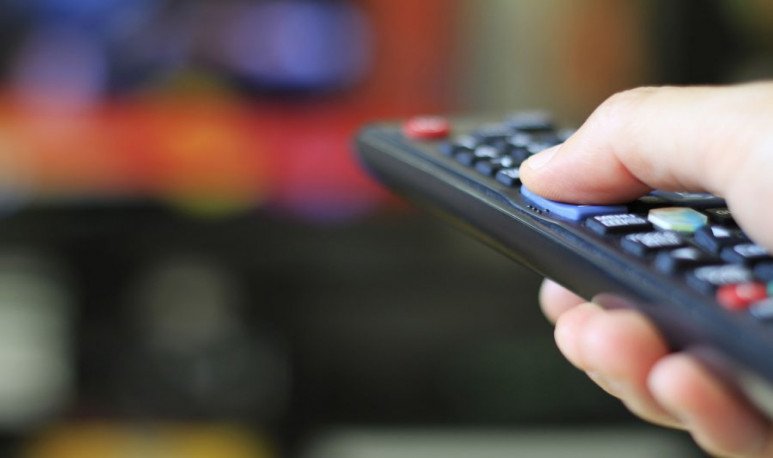 What do you want me to tell them? For me, movies have to be seen in the movies. It's not that it's a sin to watch a movie at home, more with current HD screens and sound equipment; but in general, movies are designed for the group experience in front of the vastness of the big screen.But when it comes to series things changes radically; there is no like sitting (or lying in bed) in a house, for see, if possible, several chapters in one pull.

For more than 10 years and with notable scripts behind, the series have been gaining ground. First successes,  “The X-files”, “Los Sopranos”, “24”, “Lost”, “Prison break”, “Doctor House”, “Dexter” , were followed by great titles such as  “Breaking Bad”, “Homeland”, “House of cards”,” Narcos, The Killing, Black Mirror, Game of Thrones.   And he could go on for a long time, even adding wonders of comedy like  “Senfield,” “Friends”, “30 Rock” or “Modern Family”  .

The thing is that the series have stolen hours (many) from the movies, and  Netflix , with the great convenience of watching what I want when I want, took them out into the world of  TV . The bottom line is that we are in a time of profound, entertaining changes, of which we do not know the end, but that was not the object of this post, but to suggest some titles that, at least for me have been very entertaining and are on  Netflix .

If you like conflicts, in this case familiar and heavy, “Bloodline” can be an interesting option - it's 3 seasons well rosqueras, I do not know if they end up as they would like, but they will get hooked. Continuing with the most passion despelotes “The Affair” is a very good possibility; couples and uneven families that cross, with knots that are not solved and many questions. There are 3 seasons and in June the fourth starts.

Going to the family world, if you want to laugh, you should not miss “Modern Family” and its nine seasons. But if you look for intrigue, they have “Stranger Things”, with two full seasons and waiting for the third.

Finally, a space for the Spanish series, of great success, especially in the women's world. There are different genres, but if we go to the world of love “Time between seams” (one season) and “Velvet” (4 seasons) they will like it. They're both done, so you can see them nonstop until the end. Well, it is no longer necessary to read, go and enjoy!