Jorge Lanata, the journalist for Radio Mitre, ironized on the tone of a panelist. “No foreigner or alien, tucumana,” she replied. 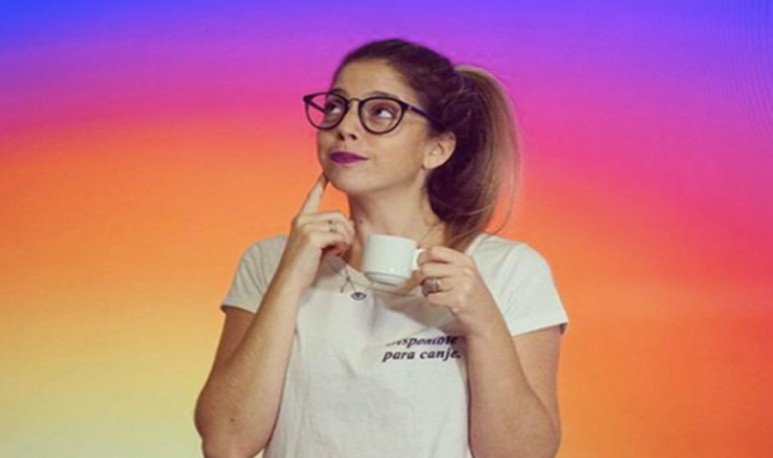 Victory “Juariu” Braier   is a panelist of   Bendita TV   and wears the tonada tucumana with great pride. Even in his social networks he shows this and teaches words and idiom typical of northern Argentina.

An interview with the program he conducts   Beto Casella   was spent in the morning driving Lanata in   Radio Mitre   . There the long-time journalist stopped to hear a note that did not match the way of talking about others and said: “Who is the one who speaks, is it a foreign person? Is it argentina? Because he speaks like a Rappi distributor.”

In   Blessed   they made a report on what happened and went out to bed their panelist. “We have to explain to Jorge Lanata that Argentina is a very large country and has several tones: Cordobesa, Correntina, Formoseña, Santiagueña and Tucumana,” he said   Edith Hermida   in the program.

Something that people in the interior suffer a lot

In the most important media of the country, which are in Buenos Aires, it is common currency that continue to mock the tonada of the interior.   Alexandra Maglietti,   A native of Formosa, said it is very difficult for those who are not from Buenos Aires to get to television and that these things threaten the possibility of women like Victoria to make a place in the media.

Victoria Braier, a victim of discrimination, replied on her social networks with a forceful   ” neither foreign nor extraterrestrial, tucumana     ”.   And, true to his style, he took it with humor.

Not so long ago, in a similar fact, a well-known radio host had claimed that Jujuy was not part of Argentina. Thus, these facts and humorations remain part of the same as believing that Argentina ends up in Buenos Aires.