Do you like national cinema? In this note I share the three premieres of the week that you can't miss. Take advantage of the fact that they are free! 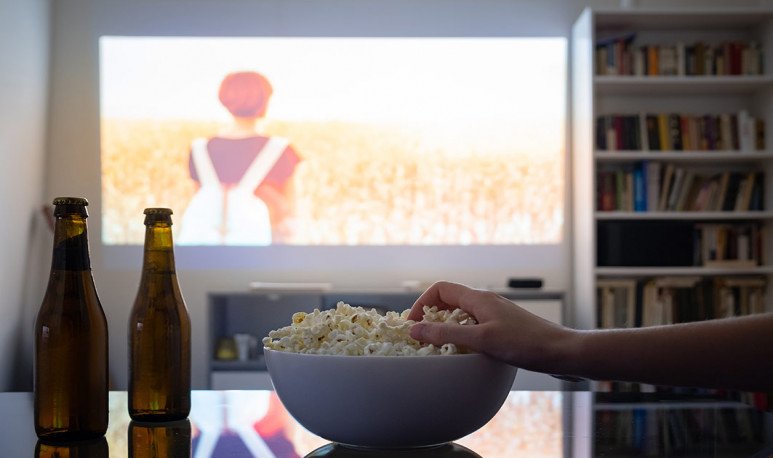 Relaxing and watching a film is always an excellent plan, which is why we bring you a summary of this week's premieres via streaming. The billboard is renewed with three Argentine productions. If you like documentaries, here are two: " Vilca, the magic of silence " and " The black tree ”. While the third film, " Twist of aces “, belongs to the fiction genre.

“Vilca, the magic of silence” (ATP)

It is a film tribute to composer and musician  Ricardo Vilca . Also, Jujuño rural teacher. Vilca was one of the most important  artists  in  northwestern Argentina  . However, for years his figure and musical work remained hidden from the general public, sheltered where they belong, in the silence of the Quebrada de Humahuaca. The film moves through the harmonious encounter between Andean rhythms and classical music that he carried out in his work.

The film was scheduled for its official release in May at Malba, but the health emergency due to the arrival of the pandemic by Covid-19 prevented it. As a result, the filmmakers carried out private virtual functions through the Vimeo account, as a preview.

Directed by Ulysses De la Orden and Germán Cantore, will be seen on Thursday and Saturday at 20, by cinema.Ar TV, and from Friday by cinema.Ar Play,  free  for a week.

An  ancient legend about heaven  , earth and nature crosses this portrait of Martin, a goat breeder from a  Qom community  called Santo Domingo. Their community is threatened by agro-livestock companies that are usurping their territory. Between assemblies and road cuts, Martín must decide whether or not to go to the call of the black tree.

The film is developed in Formosa and intersects mythical stories of the native Qom peoples with the political and social problems of that community.

“ The black tree” won the Best Feature Film Award at the Mar del Plata Film Festival in 2018 and the Greenpeace Award for Best Environmental Feature Film.

The direction is for debutantes Maximo Ciambella and Damian Coluccio, and can already be seen by cinema.Ar Play.

THE OFFICIAL BLACK TREE TRAILER   from  SURUBI CINEMA   on   Vimeo  .

Giro de Aces is the first Argentine  magic  film. There are documentaries and films where magicians appear, but this is different. Magic is the thread of history and that is what makes it so particular.

The main character is  Martin , a practitioner of magic with cards. One night she meets Sofia and falls in love at first sight. With the passing of days, his love radically changes his magic, transporting him to a world he believed utopian.

The direction is shared by Sebastián Tabany and Fernando Díaz, with performances by Juan Grandinetti, Carolina Kopelioff, Thelma Fardin, Lautaro Delgado Tymruk, and will be seen by cinema.Ar TV on Thursday and Saturday at 22, as well as from Friday by cinema.Ar Play for  free  during a week.

Marta Tarrés, the plus size instagrammer that revolutionizes networks