Home People Spectacle Much more than an astronauts film

The space world has many remarkable films, this is not one more. 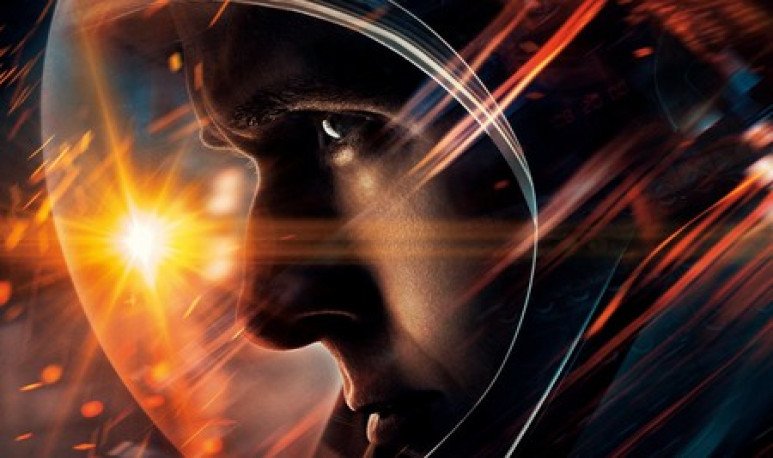 By: Fabián Albinati
Damien Chazelle is only 33 years old and already has 3 works of those that could be considered consecratory. For those who like cinema that goes beyond entertainment, we enjoy it in “Whiplash” (2014), then in “La La Land” (2016) and now gives us a new opportunity with “The First Man on the Moon”. In the first two, he also wrote the original scripts. In the latter, beyond giving his personal touch, he left the writing in the hands of James R. Hansen, the author of the book “The Life of Neil Armstrong”, because that is what is the film: what is behind the first man who stepped on the moon? We find a film of great production, with a lot of biopic, but intimate. History dives into the inner world of the astronaut while telling us the whole process and projects that NASA had (focusing on the period 1961 — 1969) until it reaches, perhaps, the most memorable day of the last century. As in many other great productions, we all know how the story ends, but talent is in showing us that way, what are those protagonists, what happens to them and the world around them. And in this case, the counterpoint is between the powerful NASA and the warm little world of the Armstrong family. The space race between Russia and the United States, the hundreds of millions of dollars and lives consumed, faced with the process of a group of men with dreams of conquest, of making history. The space world has many remarkable films, this is not one more. Damien Chazelle knew how to do it.

“I don't like it when I “face it” because I realize”