Home People Spectacle “Masterchef Celebrity 2” arrives: The owner of the small screen has the burners ready to cook the competition

The program that beats audiencia records kicks off its second season this Monday at 22:30, a debut much awaited by all its followers. 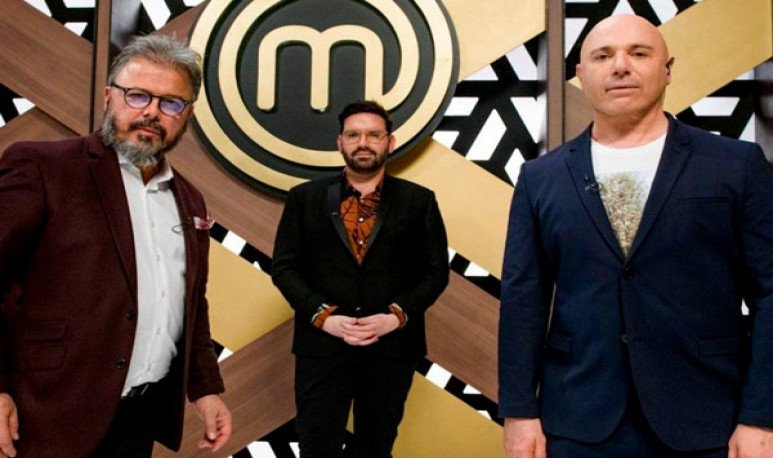 The unusual  pandemic  that landed in early 2020 in the nation and the consequent phenomenon of compulsory confinement altered everyday life forever. As a result of the huge change of customs unleashed in search of avoiding the greatest number of contagions, he became an unexpected King Midas who favored the response of open tv, wounded on a large scale by the tiled numbers of recent seasons.

Forced to maneuver centrally since March 20 from their homes with the ascending and consolidated home-working mode (remote home work), thousands and thousands of Argentines saw their customs and rituals disrupted, including the amount of time spent in front of the TV or its different audiovisual platforms . Everyone suffered the abrupt change, including all those who did not use traditional television in the night strip because they went out on the public roads.

If the old gastronomic passion on the  small screen  was exacerbated by the ancient cycles that consecrated to earsages like  Petrona C De Gandulfo,  Chichita de Erquiga or the masterful Choly Berreteaga, stars who then gave the position to Karlos Arguiñano or Dolly Irigoyen, among other figures; the last five years tilted the balance towards these formats with the arrival of “Bake Off: The Amateur Cook “or “The Grand Prix of Cooking”, realitys where ignoteous figures reached surprising popularity in a matter of weeks. 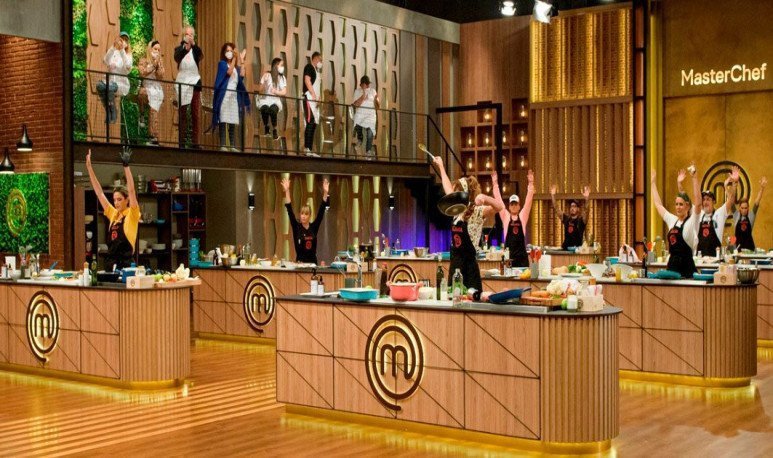 With millions of inhabitants remembering the old recipes of grandmothers, with several thousand on horseback of their own formulas to cook rich and without intoxicating elements, the usual audience that always paid plea to the gastronomic formats of tv undoubtedly endorsed or cavilations this kind of content, reaching a dazzling and massive climax with the arrival of  “Masterchef Celebrity” . This competition, where 16 famous competitors prepare various dishes before a qualified court, was the sparkling star of television.

In a hall with the dimensions of a modern basketball court, the competition with a whole cast of prominent personalities in their areas generated an empathy that rarely echoed so quickly in audience numbers. Getting numbers that were long ago marginalized from the small screen, except for Messi's very embarrassing matches with the Argentine National Team, the kitchen in the hands of celebrities exploded at a huge level.

The presence of figures such as Claudia Villafañe, “El Polaco”, Belu Lucius, Boy Olmi or panelist Analía Franchìn aroused the interest of a portion of viewers reluctant to quorum the historic “boba box”. This results in weeks where the guarisms of the metering machine Kantar Ibope came to figures typical of the big television bonanza of the old days. The final of the first edition in 2020 moved to January, where the widow of footballer  Diego Maradona  looked more like an emotional than gastronomic winner.

The day after Claudia Villafañe surpassed Analía Franchìn by little margin, Telefé was already working on the second edition of this competition that ended up getting into the table of the Argentines. A format where the enormous passion for cooking, the picardy of the participants and a very histrionic jury, led to a perfect bite for each night to loosen before the screen, while celebrities suffered while cooking difficult recipes.

The 25 points that measured the final issued on Monday, January 18, confirmed that reality should continue with new participants to put on screen, as soon as possible, a new season of the cycle that marked a before and after in the then abúlic “screen chica”. The casting carefully looked for those who can captivate the audience in these future broadcasts. While many celebrities were self-proposing to be included in the most watched series of TV, the selection made by the producer “BoxFish” sought to recruit a diverse selection of figures that together can revive the unprecedented boom.

Understanding that phrase from the sports field that recalls that “team that wins is not touched”, the television production company was in charge of confirming the jury composed of Donato de Santis, Damián Betular and Germán Martitegui, a trio that perfected its scaffolding with the passage of broadcasts. Santiago del Moro, an animator who according to those responsible gives a suitable family profile, will continue to host a program that does not need it. 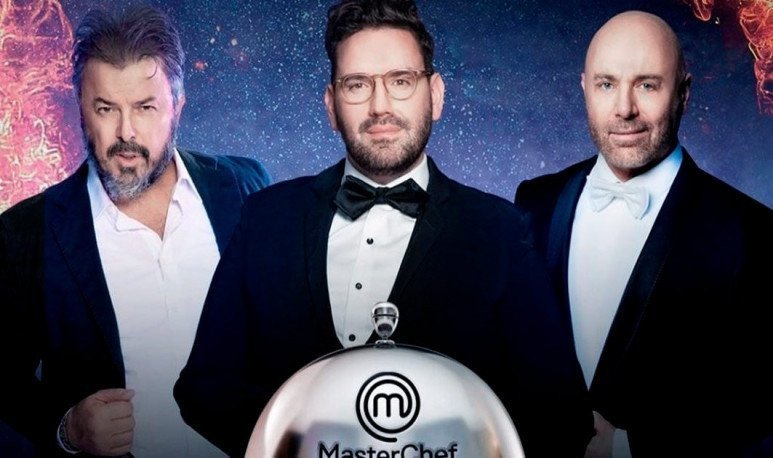 The second squad of celebrities comes so full of figures that it gives for a compote of media detonating the immediate attraction. Actress and host Flavia Palmiero, rocker Juanse, youth actor Gastón Dalmau, influencer Dani La Chepi, singer CAE, actresses Andrea Rincón and Candela Vetrano together with sports panelist Fernando Carlos were the first to be announced in this new tournament.

Days later, the great actor Daniel Aráoz, sportsman Mariano Dalla Libera, vedette and meteorologist Sol Pérez, basketball player Hernán Montenegro, media media Alex Caniggia, actress Georgina Barbarrosa and panelist María O'donnell joined the squad. Actress and host Carmen Barbieri had been the first to be summoned to the new team of players, but when she was interned for  “covid-19”  the producer decided to add Claudia Font & aacute; n to replace it. If Federico Bal's mother manages to recover, she will be the 17th player at some point in the competition. 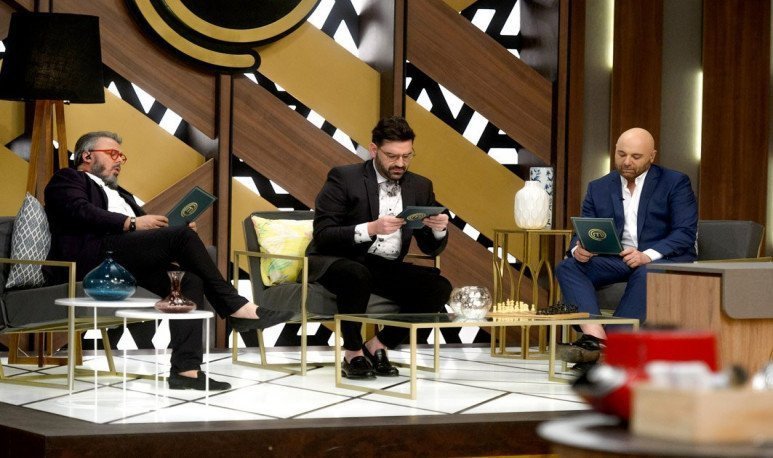 Although the debut of “Masterchef Celebrity 2” was originally scheduled for mid-March, the idea of advancing the debut of this long-awaited show on Telefé's screen this Monday, seeks to reinforce the measurements achieved by “Marley” with “Minute to Win” and establish a key leadership in the hours of 22:30. This launch aims to generate captive public, seeking to undermine the measurements of “El Trece” looking at the return of Marcelo Tinelli scheduled for early April.

With a huge portion of viewers waiting for the return of reality cooking, all eyes will be aimed at discovering those who excel in the new competition, a tournament where several are emerging as candidates, including a couple of surprises. As the cycle reinstates to the signal of the three pelotitas, Marcelo Polino will continue his role in the radio station as ambassador by spreading news about the cycle, while Federico Bal will take the place of Florence Vigna, intercommunicating participants with the people through social networks.