The Argentine actress participates in “Luis Miguel, la serie”, where she plays Michelle Salas, the daughter of the Mexican star. From Mar del Plata to Mexico and the world. 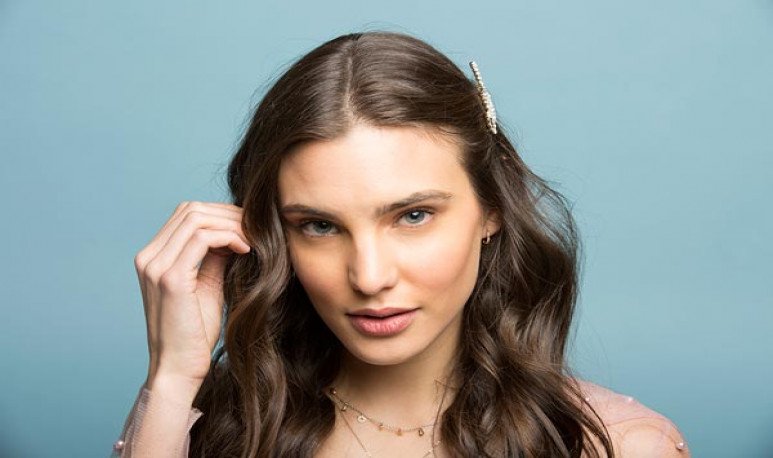 Let's accept it: we're all hooked up with the Luismi series. It happens that the life of such a famous and intriguing personality arouses interest us all, even those who could not be considered fans of the Mexican star. And, as if that were not enough, the story of  Luis Miguel  has many nuances worthy of making a fiction about it.

One of the points people always wanted to know about is the relationship with their daughter  Michelle Salas , with whom he had a link with distancing and approaching throughout his life. To get in the role of the singer's firstborn, the producers of  Luis Miguel, the series  called an   Argentinean actress :   Macarena Achaga.

Macarena was born in  Mar del Plata  (Buenos Aires), but has lived for 10 years in  Mexico  , a country he considers his second home. There he came with the plan to stay for a few weeks, but decided it was the best place to expand his career as   an actress , model and  singer  . Today, at 29 years old, he has the possibility to play one of the roles that have brought him the most recognition. 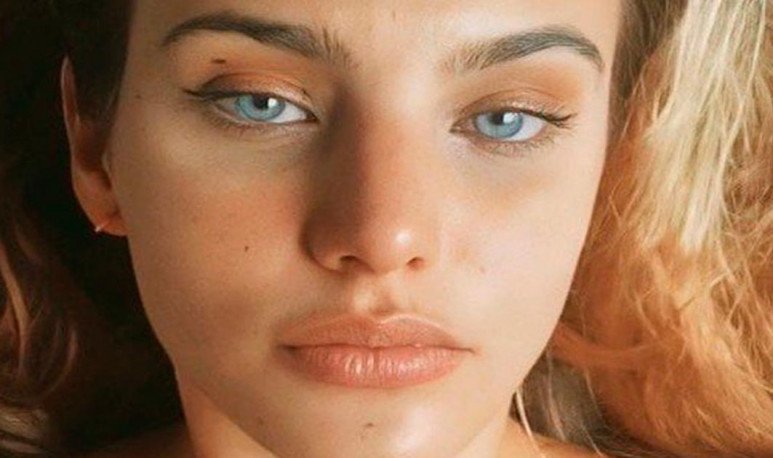 Macarena Achaga  's career began at 15 years as a model. Then, already installed in Mexico, he began to conduct the program  Los 10+ orders  for  MTV Latinoamérica , which became one of the most watched on the station. In 2011 she was selected to join the band  Eme 15  and, in 2012, she starred in the youth series  Miss XV,  for which she was nominated for the Revelation Award at the Kids Choice Awards Argentina and was awarded in the Favorite Villano category at the Kids Choice Awards Mexico.

She was then cast on the series  Gossip Girl Acapulco , based on her American namesake. In 2015 he had an outstanding participation in the Chilean series  Sitiados , along with  Benjamín Vicuña and Marimar Vega. He was also present in the third season of the Colombian series  Cumbia ninja . Her work continued on the telenovela  The Return of Lucas ,  Estela Carrillo's La doble vida and  La piloto .

In 2018, he began his performance on the telenovela  Amar a muerte , which had a great impact in Mexico because his character had a lesbian relationship, which was quite an event for that country's television, as the strip was broadcast in central time . For that work, he won two  MTV Millennials Awards  in 2019.

According to Macarena, achieving the role of Michelle Salas was not an easy task.  He spent three months doing castings  and participating in video calls, trying to convince the production that, despite being Argentinean, it could be put without problems in the skin of a Mexican woman. However, the effort was worthwhile and today it can be on screen in one of  Netflix 's most watched productions.

In the series, Macarena plays Michelle in her young-adult version, when at age 18 she tries to reconstruct her relationship with a father she hasn't seen more than 10 years ago. Through this bond, it seeks to show  a more human facet of Luis Miguel , far from the superstar and closer to the man who tries to carry his life forward in the best way, with successes and mistakes. The relationship with your daughter gives the star a more vulnerable and earthly perspective.

With commitment, talent and a lot of charisma,  Macarena Achaga  managed to participate in one of the most commented productions of recent times and be on everyone's lips. We are sure that the future will come with many more successes for her.

Evaristo Carriego: the invention of the hamlet

The embrace beyond everything: history of the former football player of the 1978 World Cup

José Rafael Albrecht died, the defender who had scoring power and remarkable effectiveness in the penalties

Mariana Fabbiani tries to renew herself, but the challenge shipwrecks in common places