Two years after its release, the film continues to win international awards. 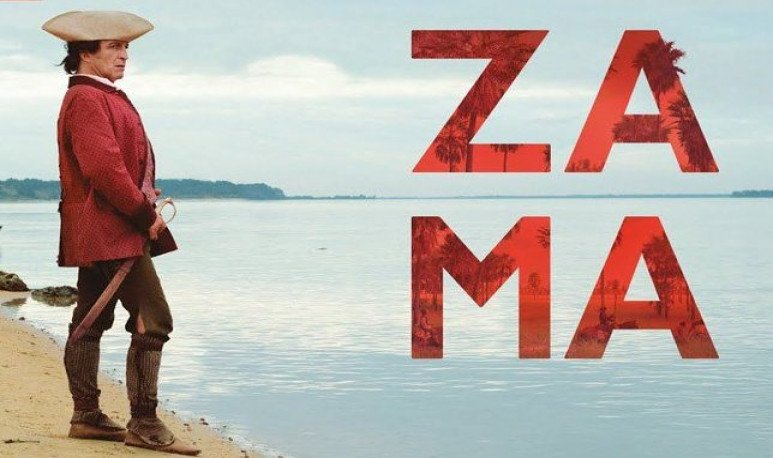 Two years after its premiere, the Argentine production “Zama”, by Lucrecia Martel, continues to receive international awards, in this case the Tropical Cinema, whose winners were announced at the conference center of The New York Times.
Last Thursday, the NGO Cinema Tropical chose “Zama” by Argentina's Lucrecia Martel, co-production with Brazil and Spain, while best debut feature was Chilean Cristóbal León and Joaquín Coci&'s “La casa del lobo”ntilde; a.
In the direction category, the winners were Juliana Rojas and Marcos Dutra for the Brazilian film “The Good Manners”; in the Latin film in the United States, Rudy Valdez's “La sentencing”, and a special mention was given to Elan Bogarín and Jonathan's “306 Hollywood” Bogarin.
Some of the nominated and finally awarded films will be shown at the Tropical Film Festival, which will take place between February 2 and 4 at the Museum of Image and Movement in New York, with the presence of several of their authors.

How do you transform a grill into a barbecue?