Home People Spectacle Lucia, a film director who is always “In Progress”

In this note we made to him, we tell you a little his way to reach one of the most prestigious film festivals. 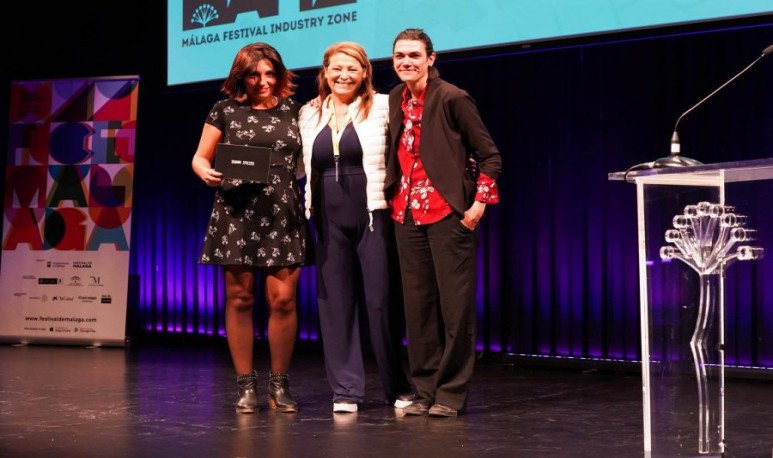 Lucia (43) traveled to the  Málaga Film Festival  (invited by the organization) and won the award in the  Working Progress category.

Who is  Lucía Vassallo ? 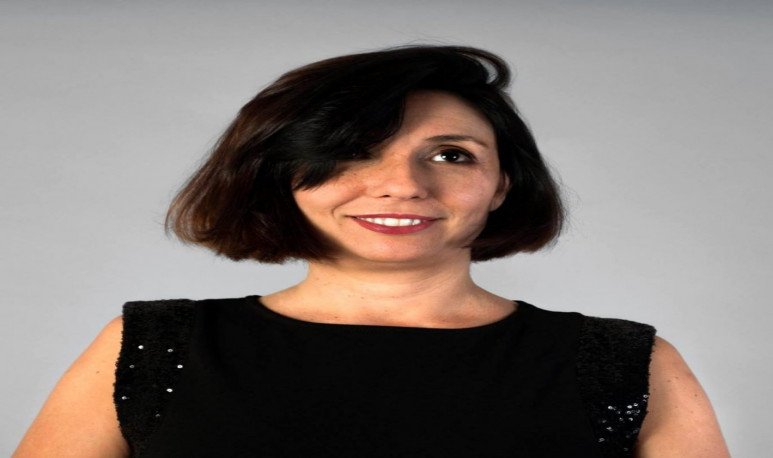 Graduated as Director of Photography at the National School of Experimentation and Film Making. He worked for more than 20 years in the audiovisual industry, both in Argentina and in Europe where he lived more than 10 years. She is also the director of the award-winning and flattered documentary  “The prison of the end of the world” .

Speaking of his recent awards:

Transoceanic letters  was the winner of an award in Malaga. This project began to be planned in 2015 and today is an epistolar film between two cities: Barcelona and Buenos Aires. Where two friends (Lucia and Meritxell) want to keep making movies together, despite the distance. Through Skype and letters, a speech is being created about the film's own structure and its narrative possibilities. A coming and going from the past to the present, from the city remembered to the city lived. Cinema, friendship and poetry between two continents.

Being able to finance it in Argentina was a problem, that's why they now have a Spanish production company with whom they are looking for funds.

While the news might be just about this award, Lucia has a lot to tell. Among this are his latest works: Cadaver Exquisito, a film and Línea 137, a documentary.

Exquisite corpse  tells the story of a woman who wakes up in her wake in a closed box, suffers a cardio-respiratory arrest, and is in vegetative state. Meanwhile, his girlfriend discovers a parallel past he did not know. Where one of the protagonists is Sofía Castiglione (the daughter of the renowned national artist, Moria Casán).

And although they were supported by INCAA in 2018, they are still looking to solve their financial plan to be able to release it in 2020 as listed on their schedule.

Línea 137  is a documentary that tries to make visible and disseminate the situation of suffering that all social classes pass through, focusing on the work done by Victims against Violence (the only social service directly involved). Make it clear that in Argentina every 30 hours the death of a woman from gender-based violence occurs and this documentary makes those voices heard asking for help. Also noteworthy is the work as writer and researcher of Marta Dillon: an Argentine journalist and activist; editor of the feminist supplement Las 12, of the daily Página/12, and later creator and editor of the supplement LGTBQ Soy, in the same newspaper.

Lucía, an Argentine director who always addresses issues related to human rights, a professional woman who listens to and accompanies her stories from a single and personal angle.