Leonardo Favio: an actor gene and a naughty soul

On his birthday, we remember and celebrate the life of this phenomenal actor who gave us the best scenes of Argentine cinema. A national idol that today is a star in the sky and guides the artistic world. 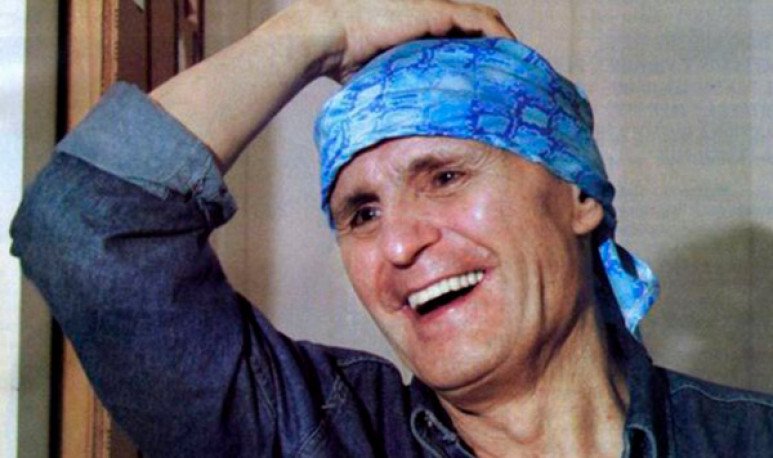 His real name was Fuad Jorge Jury Olivera,  but the hearts of the Argentines knew him better as Leonardo Favio.   He was an  Argentine actor, filmmaker, screenwriter, singer, musician and composer , but, on top of all that,  he was the icon of a time.  And, therefore, a day like today we celebrate its existence.

Leonardo Favio  was born on May 28, 1938,  in the district of Las Catitas, in the Santa Rosa department, in  the province of Mendoza.  Although much of his childhood spent in Luján de Cuyo. Since he was a child he lived in  a poor and complicated neighborhood.  And it was marked by some tragedies, for example, the abandonment of his father, the Syrian-Lebanese George Jury Atrach. In addition, he spent much of his childhood boarding, as he was customary at the time. With  a conflicting personality,  little Leonardo Flavio escaped or carried out a myriad of antics that categorized him  as a restless child.   This renowned character, came to be  expelled from the institution  where he was formed and lived. And even a series of small robberies led him to  prison confinement.   His rebellious personality would be one of the characteristics that would lead him  along a thousand surprising paths throughout his life. 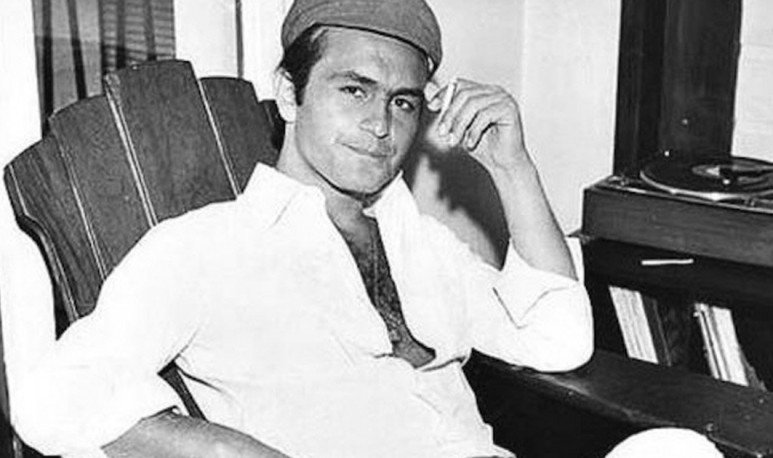 Already a little more grown up,  restlessness and hyperactivity led him to try to study.  He spent a while as a seminarian and later tried the Navy. However, it lasted shortly and left in the same uniform that he  then used to ask for  alms at the Retiro railway station. At that time, her mother Laura Favio was a renowned and famous actress, writer and radio theatre producer.  She used to get him “bowling” (small poorly paid roles) in Mendoza, so that the young man can survive. This was how Favio had  his first approaches with writing  and was preparing  his first librettos in his free time  . Laura was once married to the first actor Horacio Torrado, who also helped  in the artistic career  of this national and Mendoza symbol. It is that Leonardo Favio's life was marked by tragedies, but also by a  diverse cultural and artistic environment...

Much more than cinema

This Argentine character  is considered  a cult artist and one of the brightest actors in our country . His films  Chronicle de un niño solo  and  El romance del Aniceto and la Francisca  are often rated  among the best in the history of Argentine cinema.

However, in addition to having  a great role in the film world , he also made his voice heard in other areas. As a singer he was  one of the precursors of the Latin American romantic ballad  in the sixties and seventies. His voice achieved success throughout Latin America.  Among his  most popular songs are  “Ding dong these things of love” (with Carola). Also “Or maybe I just give her a rose”, “You were mine a summer”, “She already forgot me”, “I want to learn by heart” and “My sadness is mine and nothing else”, “To know what loneliness is like.” Among many more songs, his songs were  versioned and performed in more than fourteen languages.

Much more than music

A substantial part of his life is related to  adherence and militancy in Peronism.  As a result of his political ideology and his way of seeing the world, he recorded the film Perón, symphony of feeling (from 1999),  a documentary with a duration  of 6 hours.

In 2000, the Museo Nacional de Cine Argentino conducted a survey of  100 critics, historians and film researchers from all over the country . That group of experts decided which were  the top 100 films of Argentine sound cinema.   Among them, the Chronicle de un niño was only consecrated as the best film (with more than 75% of the votes).

On the other hand, in 1998, the magazine Tres Puntos conducted a survey of  100 personalities from the film environment.    The group of people  were from directors and actors to reflectorists and set designers. It was these followers who chose  the five best Argentine films in history and the best film director.   The winning film turned out to be  The romance of Aniceto and la Francisca.  And, in addition,  Favio was elected as best director,  both distinctions obtained with a vast majority in the votes. In 2001, Leonardo Favio received the Diploma of Merit from the Konex Awards as  one of the top five film directors of the decade in Argentina.

Leonardo Favio died on November 5, 2012,  from aggravated pneumonia,  after being admitted to a Buenos Aires clinic for several weeks. With his departure he left throughout  the film industry   a difficult wound to heal.  However, its prolific production accompanies us forever, as  one of the great flags of national cinema.  That is why and much more, we remember the date of his birth with happiness.

An adapted car, a motorhome and many kilometers traveled

Juan Manuel Fangio, the lord of the slopes

A generous country, a superclassic full of positivism