We are facing life itself, counted with the intention of feeling those unique moments that can be as vulgar and everyday as deep. 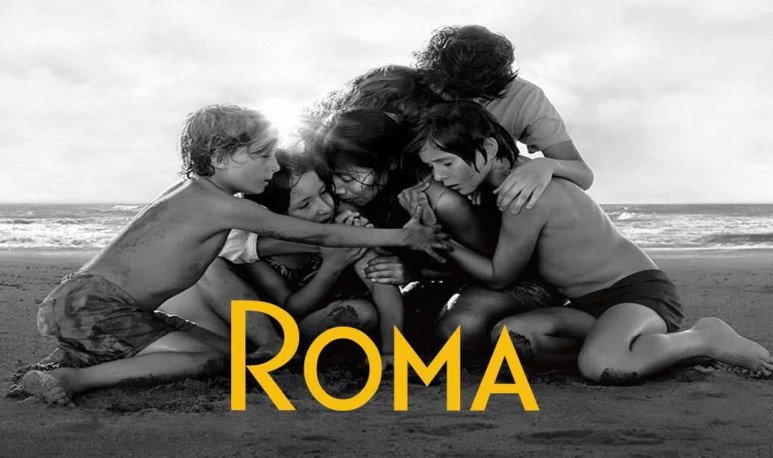 You can talk a lot about “Rome”, a lot and good, but before you see it there is something to keep in mind: it's more of a piece of life than a story focused on entertainment.

We are facing life itself, counted with the intention of living real times and feeling those unique moments that can be as vulgar and everyday as deep. At this point of his career, Alfonso Cuaron is already a Hollywood man: he was nominated for the Oscars for the scripts of “Y tu mama too” (2002) and “Children of Man” (2006), he has also won the best director in 2014 for “Gravity”, always, and beyond the themes.with characters with questions that transcend the story itself.

Here he went much further. With remarkable sensitivity he shows us a time in the history of Cleo, the domestic maid of a family settled in Mexico City during the 1970s. It is filmed in a black and white that makes it more historical and sensitive, alternating the social and the particular, with an impeccable recreation of period. But what makes it unique is the truthfulness of the moments.

A society and a family in crisis, where there is little place for Cleo's own. The director knows that, and that's why he shings them in such a way that they get us deep. It is called “Roma” for the neighborhood where history is going on, but Rome is also love written backwards, and this is a remarkable film about love and desamores. The boyfriend and marriage, friends, and those four boys with their lullaby, caregiver and emotional support.

Alfonso Cuaron, thank you for convincing a giant like Netflix to make a personal movie, because as they used to say in my years of studying Social Psychology, “there is nothing deeper than everyday.”