Today we are honored nothing less than Mirtha Legrand, undisputed queen of Argentine television. 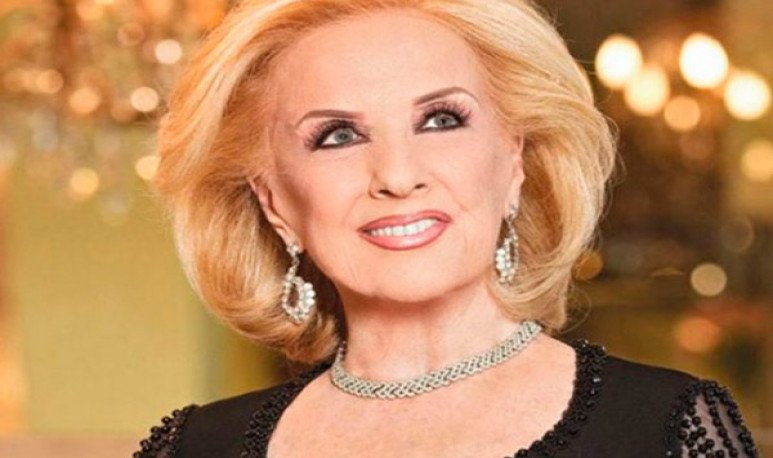 What can we say, not already said, about Mirtha Legrand? Very little, but what we can say is that Santafesinos, even living in democracy, are proud to have in these payments, a queen. Or is anyone doubting that this lady is the undisputed queen of Argentine television?

Villa Cañás, a town in the south of la bota, saw it born on February 23, 1927, without imagining then, that Mirtha, or La Chiqui as it is affectionately called, would spend  80 years of uninterrupted career, in film, radio, theater and television. 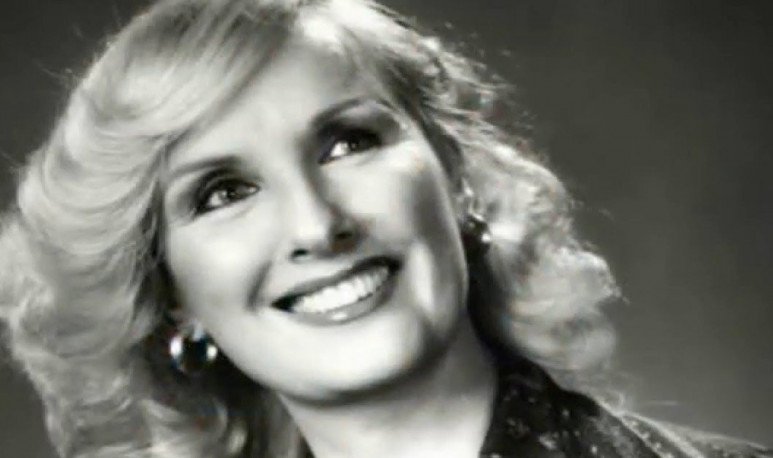 Being the daughter of Spanish parents, she holds Argentinian and Spanish citizenship. A twin sister and an older brother, completed the family.  Her real name is Maria Rosa and, at the nickname of Gordi (later Goldi) to her twin, the idea of nickname her Chiquita arose  and so were the sisters known in nearby circles. To study in Rosario, he facilitated taking acting courses at the Municipal Theater, which included singing, piano, classical and Spanish dances and recited. It was very common at that time, especially girls would receive this complementary training to schooling, but being twins gave the sisters Martínez Suárez (such is their real surname) a plus before the spectators.

The change of city, when the father died, did not interrupt the artistic formation,  but intensified in the acting aspect. Developing his studies at the PAADI Institute; Gaete Academy and the National Conservatory of Performing Art.

Her “reign” began at age 12, when she was crowned by the President of the Nation Roberto Ortiz , as Queen of Corso on Avenida de Mayo, an event as popular as important, national in scope. Both sisters dressed as lagarteranas, won the crown, the first was Mirtha and the following year Silvia. This outstanding participation in the Corsics earned them the offer, by director Luis César Amadori, to  participate as extras in the film “Hay que Educar a Niní”, a comic film starring the remembered Niní Marshal.  The following year they participated in the comedy for young people “Boyfriends for girls”.

Mirtha's real leap to fame was by gaining participation in “Tuesdays Orchids”, in the important Lumiton studio. It was a romantic comedy in which Juan Carlos Thorry, almost 20 years older, was the protagonist who had to kiss the young star, which led to the discovery of, in her own words, “what was that”. Lumiton studios gave him a five-year contract, during which several films were filmed.

The growing success of his artistic career led to the need for a representative, this was Ricardo Cerebello and he is owed the choice of the pseudonyms Mirtha and Silvia Legrand.   In addition to participating in many films, the sisters conducted a show on Radio Splendid, called “The Friendship Club”, winning a large young audience  and motivating the creation of a fan club. The twins stopped working together in cinema, after filming the film “Claro de Luna” by Luis Cesar Amadori, in 1942.

There  are 36 movies starring Mirtha.   There were other offers that were rejected, such as the protagonist of “El Angel Nudo”, giving rise to this rejection of the emergence of another great Argentine actress: Olga Zubarry, who agreed to replace her and achieved with this role her consecration in the industry cinematographic. We will name only some of the titles: The Fantasy Vendor, The Eye Color of Time, In the Burning Darkness, Sapho, Story of a Passion, La Patota, a film full of advanced realism for its time. Fernando Ayala's film “Con gusto a Rabia” was the last film he shot.

Interspersed with cinema, her performances in “M ama M”, “Carola and Carolina, the sisters vice versa”, were also successful.  The theater was no stranger to his acting work , he performed in pieces of different character, being his greatest success “40 Kilates”. Her withdrawal from the stage took place under the direction of her husband Daniel Tinayre,

Undoubtedly, her TV program that began in 1970 “ Almorzando con Mirtha Legrand”, took her to the television podium, adding 52 years of broadcast . Today, this cycle awakens constant admiration. It is a classic difficult to take as an example to follow, without risking imitation.

With some interruption caused by political and ideological censorship,  the program has an audience that is a consistent and fervent follower  and where this 93-year-old lady shows good manners, respect the interviewee, a deep knowledge of reality and of being perfectly updated and informed of the country's and world's developments. At their table they have sat and sit, renowned personalities of art, politics and science, as well as ordinary citizens who have stood out for some event, unfortunate or fortunate, that has brought before the public opinion.

Everything that could be told about  this woman who has hidalguía and efficiently has her 94 years of age and 80 years of career , deserves that the whole country has consecrated her as “The Queen of Argentina Television”

Mirtha Legrand and the compliment for Juana Viale