The quarantine is hyppresensible to Juanita Viale and Argentine beauty has real reason to be a little more crying. 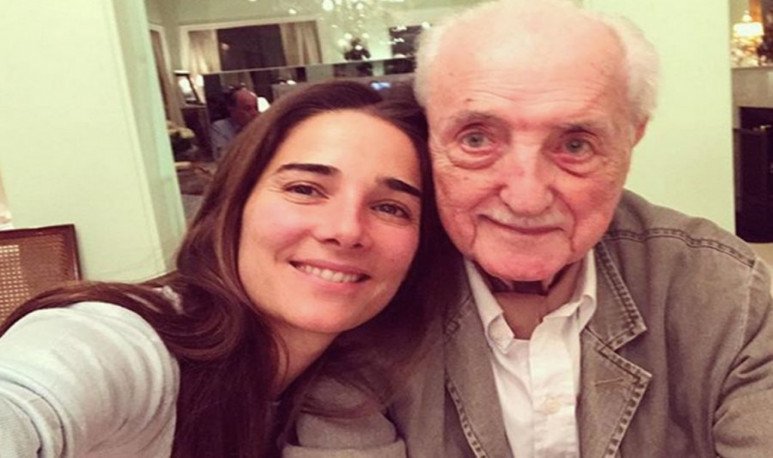 Juanita Viale at times  gives the feeling of being a strong and cold woman .

But in truth, that's just an image.  Mirtha Legrand  's beautiful granddaughter is sensitive at all times. Maybe the confinement has her more sensitized, like most of us. But she seems to have extra suffering because she is very attached to the family.

She says she  misses daily contact with “La chiqui”, her mom Marcela Tinayre  and her whole family. Luckily, he's got his kids with her. And although he sees his brother Nacho Viale very often, he can't embrace him. These are the rules of contact on the channel, where  Juanita Viale  is replacing her grandmother in the conduct of the mythical programs of “Almorzando...“Of which his brother is the Producer of the cycle.

Juanita's house was the meeting place for the  Tinayre clan . Which is now replaced by a screen. As a meeting place. From which the young diva moves away before tearing in front of her whole family.

Also, even as we said, she has them with her, she misses dating her children. Obviously they can't even go for an ice cream, which was the favorite way out of the minors.

But well, it all happens. And  the pandemic will pass  and we'll all return to the kisses and hugs so Argentinean. And so Juanita Viale.