Home People Spectacle Juan José knew what to do with Walter

Juan José knew what to do with Walter

Campanella is perhaps one of the best national authors (because at this point more than a director is a remarkable author). 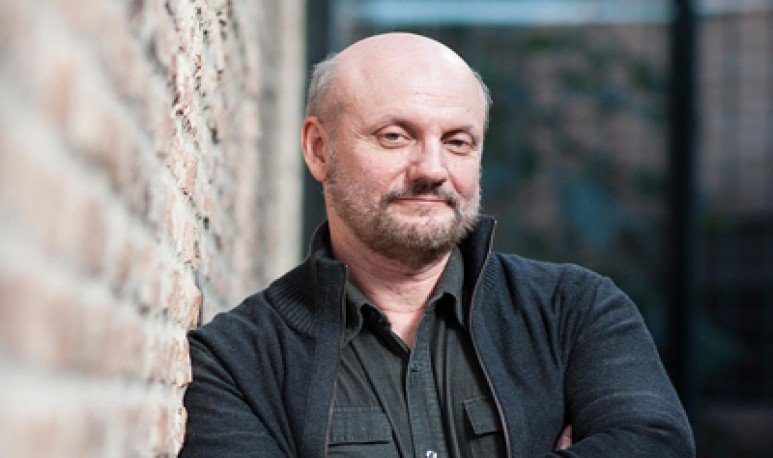 Campanella is perhaps one of the authors (because at this point more than a director is a remarkable author) who better understands the DNA that gave rise to this site: argentinity. Porteño from birth and formation, he finished his film studies in the USA, where he even directed several chapters of series such as  Law & Order  and  Dr. House  .

Campanella has taken our customs to her creative worlds in different themes, tones and formats, even she gave the luxury of winning an  Oscar  with one of her most “argenas” creations:  The secret of her eyes .

To cite some perlitas, in  cinema   Luna de Avellaneda  and its mosaic on the customs of the neighborhoods of Buenos Aires (2004). In  El Secreto de sus Ojos  (2009)   taking a murder as a kuncture narrates our dark 70s, going through the loves and passions of the average Argentine. In  Metegol  (2013) he resumes the theme of passion to talk about our passion for football, this time in animated version.

I don't want to fail to name television productions as the miniseries  Vientos de Agua  (2006) where it tells the details of Spanish immigration to Buenos, somehow the beginning of our identity: the mixture of accents and idiosyncrasy. Already closer in time we were surprised in the  prime time  on Sundays (at 22 hours) with  El hombre de tu vida  (2011/2). Where he again summons  Guillermo Francella  to tell the story of a “dating service” offered by Mercedes Morán. A business in which there is no lack of Creole vividness told in a format that we are not used to on these sides: self-concluding chapters.

But his prolific story was also given in  theatrical format. First it was in 2013 with  Parque Lezama.   Adaptation of a work by Heb Gardner, whose original story took place in  New York 's Central Park. In the adaptation Campanella moves the characters to the title park to tell the story of an improbable friendship between a former socialist militant and an eternal cultor of “do not mess” so Argentinean.Through his talks they realize that life is not an eternal Boca-River and that their opposite views far from moving them away, they bring them closer. The first installment had in its cast Eduardo Blanco, Luis Brandoni, Ivan Espeche, Gabriel Gallicchio, Marcela Guerty, Federico Llambí and Carla Quevedo.

Closer in time, in January this year he premiered  What we do with Walter.  A piece that co-written with Emanuel Diez. The story is as interesting as it is entertaining and very porteña. An extraordinary consortium meeting is the initial kick-off to present the conflicts and complexity of human relations. The subject that brings them together is what to do with the title Walter, which turns out to be nothing more and nothing less than the doorman of the building. I don't know what building goalkeepers look like in the rest of the world, but having lived much of my life in apartments, I could say that this work reflects the link with them in a remarkable way. Although that link is just an excuse, because history is about us, how we are, how we relate and how we react. What is often said the style “costumbrista” in its purest state, in that particular way that Campanella knows how to treat as little. Mixing drama and humor in percentages that only someone with a lot of talent and sensitivity can do.

It is located on a billboard at Multiteatro. With the performances of Karina K, Campi, Victoria Almeida, Fabio Aste, Miguel Angel Rodríguez, Federico Ottone and Araceli Dvoskin, which give life to this world so our and particular, that will bring them a lot of laughter and reflections

Victor surprised we throw things on the street.

Stephanie came to Buenos Aires because she never sleeps.