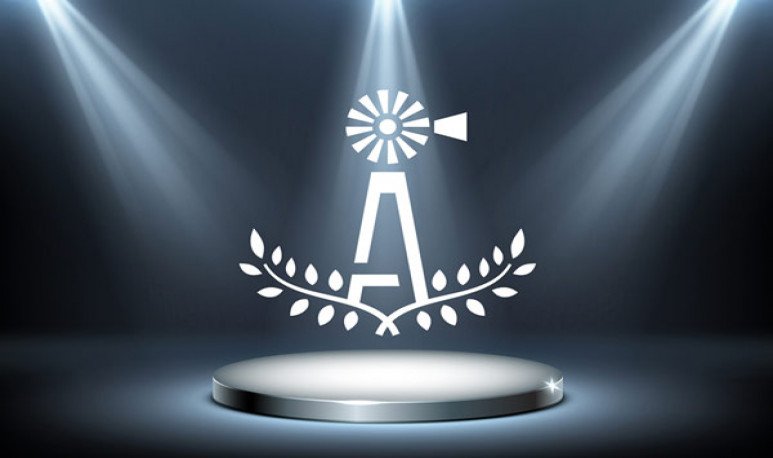 Colonia Santa Teresa  is a small farming town in the south of the province of  La Pampa . Like many cities in the province, the  customs of the locals are quiet and spaced.   On March 4, however, Colonia Santa Teresa will be revolutionized like never before, as the municipality is  home to the International  Film Festival  Documentary  - Pampa Doc Fest.

In its official pronunciation, the city announces: “Here we strive for  culture and art to flourish too .” That is why, together with the  Angular narrative journalism  platform and the provincial secretariat of culture, they created this first two-day International  Festival  . Expectations in the area are huge. 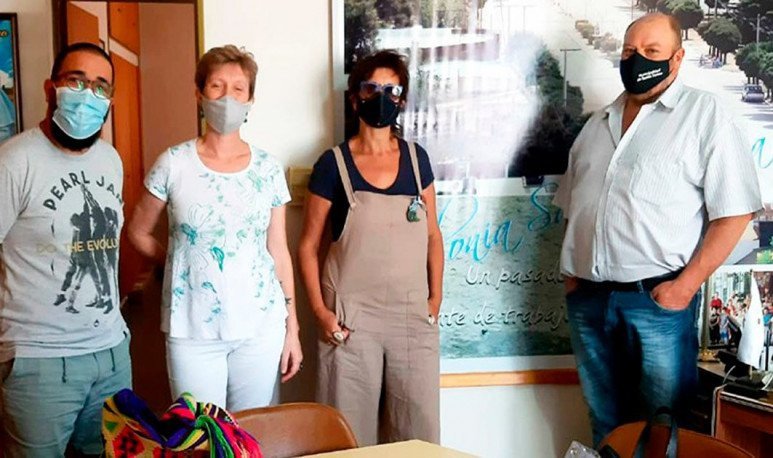 The Ministry of Culture will add its  support and awards  to participants, which are more than 200. The prizes awarded by a jury specializing in the subject are of a  large economic sum . In addition there will be a special mention in each of the sections, without the latter having any financial endowment. The tannas of the festival are as follows:

• Audience Award Best Documentary (by public vote, whose score will be the average of the votes cast, and with special participation of the Accredited Press. This recognition includes statuette and diploma, not so economic remuneration)

As for the duration of each  short film  to  be presented, it may not be longer than 30 minutes or less than five  , while  feature films  must  exceed 30 minutes in length.  Migue Roth, a local writer and filmmaker, is at the head of the festival's organization, in order to coordinate aid and support tasks.

In addition to the films that will integrate the various sections, this first edition will feature a  wide programme of workshops, masterclasses and special activities  accompanied by very good  live music  . There will  be a fair  venue with food court, brewery yard, handicrafts and stands with local production.

Among the conditions of the festival, it is indicated that the documentary films to be submitted must have been  made after January 1, 2019 . In addition, they must not have commercial premiere in exhibition halls, video, television, audiovisual event in Argentina or VOD platforms.

The category  Rurality in Latin America involves documentaries that portray aspects of rural life in Latin America (of any duration; films filmed  outside urban contexts will be considered in this category), also made with  after January 1, 2019  and have not been commercially released.

From the festival's virtual platform, they say: “They have been  long and complicated months for many sectors , but particularly for those who practice crafts linked to art and communication. However, since the coordination of the Festival we do not cease to be excited about the possibility of  forging a cultural and meeting space .”

For this and much more, the PAMPA DOC FEST will be a  unique and unprecedented event  in the province.