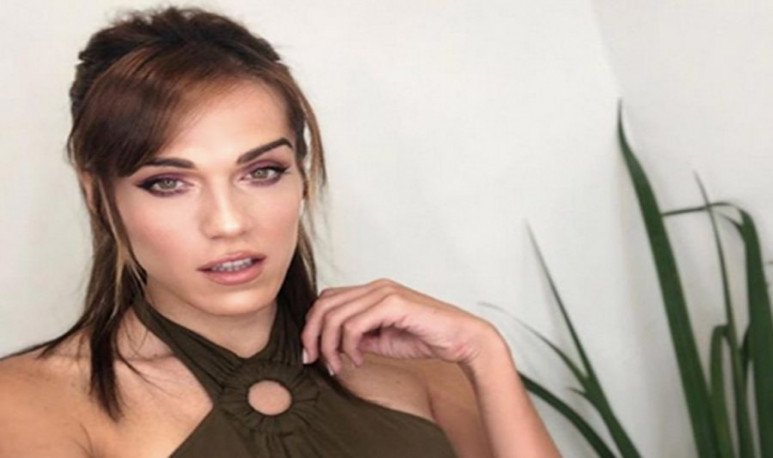 There is a fashion on  social networks  that are following  several famous  and that is to show themselves naked in quarantine. Mariana Genesio Peña chose to be one.

The actress uploaded some photos to her Instagram profile. Where she is seen posing with a  flock and gloves as the only dress . The balcony took them out of his house. What we don't know is if they're  selfies  or he's quarantine with someone. A new boyfriend, maybe? Let's remember that a while ago she broke up with her husband. Oscar award-winning screenwriter  Nicolás Giacobone . For his work in the Hollywood film “Birdman”. 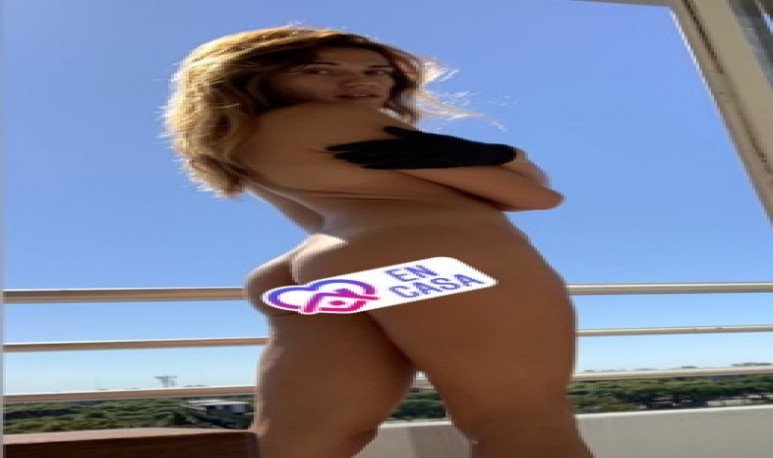 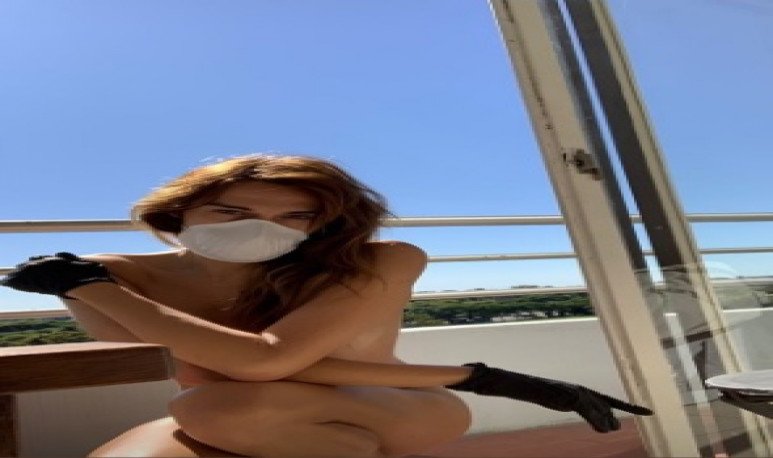 In 2019 she was very successful as one of the protagonists of “Little Victoria”. He co-starred with  Inés Estévez, Julieta Díaz, Facundo Arana ,  Natalie Perez  and  Luciano Castro . And let us remember that he came from participating in the series " El marginal ”.

His artistic beginnings were in a more usual place than is thought for an artist: a bowling. “First I was a bartender and  a week I was already on stage. I loved feathers, glitters... ” Hencethe first step obliged, theatre under. And what followed is well known.

Now it's going for more . While she is comfortable in the role, Mariana Genesio Peña wants to stop playing trans women. He's looking for opportunity in other roles. And we think  her talent deserves to be stopped casing in  a place that shouldn't have been cased.

The return of the lonely navigator