Nobody take your remote. Today, you're watching a movie! 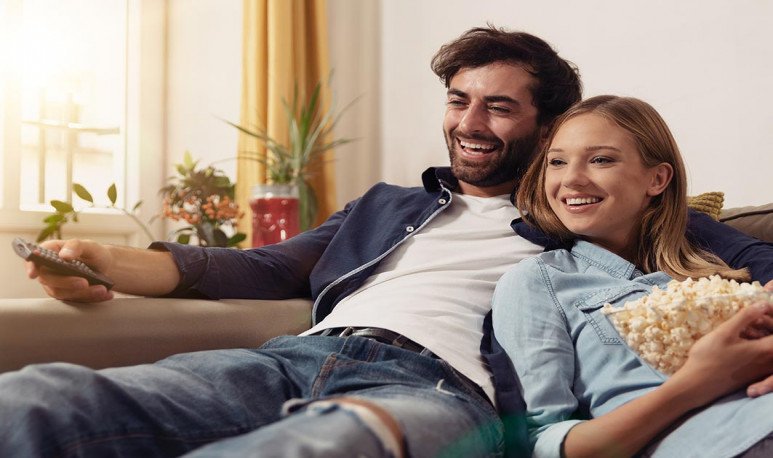 We bring you the five Argentine films that will be released in cinema.ar Play and Netflix:  Corazón loc o, by Marcos Carnevale;  Lo que tenmos, by Paulo Pécora;  Away from home , by María Laura Daromerlo;  Lava , by Ayar Blasco; and  Drops of rain , by Susana Nieri. All for over 13. It only remains to prepare the popcorn or  a good mince , depending on the occasion.

Fernando Ferro has a double life, one in Buenos Aires and the other in  Mar del Plata , has two jobs, two cars, two wives and two dogs, one in each house, until a chance turns his “bigamo being”Quot; in a real nightmare.

It was directed by Marcos Carnevale, the same as  Elsa and Fred ,  A boyfriend for my wife and  Football or me , according to his own book co-written with his central figure, Adrián Suar, who shares the central roles with Soledad Villamil, Gabriela Toscano, Alan Sabbah and Diego Barassi.

After its frustrated theatres release in March, it arrives on the Netflix  streaming  platform. As of today Wednesday, it is now available.

Self-directed, it is a feature film recorded in the seaside resort of La Lucila del Mar, with minimal resources and in just ten days, the result of an experience of collective creation and self-management, with a focus on three  friends  who travel to a village on the Atlantic coast of Buenos Aires, lonely and out of season.

In the direction of Paulo Pécora ( low tide ), there are also participation in front of cameras by Monica Lairana, Maricel Santin and Alberto Rojas Apel.

It is seen on the platform Cinema.ar Play, free and free.

Florence grew up with an absent mother and spends her days between drugs and alcohol. That's why her father sends her to her mother, where she will put her life in check.

It will be seen by cinema.Ar TV on Thursday and Saturday at 22, and from Friday by cinema.Ar Play, free for a week.

The media have been invaded, and the invaders are manipulating people's  minds  to go unnoticed.

It will be seen by cinema.Ar TV on Thursday and Saturday at 20, and from Friday by cinema.Ar Play, free for a week.

It recovers the story of the young rionegrina Abril, daughter of Ivana Rosales, a  woman battered  by her husband Mario Garoglio, who died as a result of this abuse. April disarms his past, marked by that violent and abuser parent, as well as exhibits his present of militancy in Libertas, women for liberation, and inherited resilience.

The address is of Susana Nieri ( The bull by the horns, She wanted it ), and will be seen by cinema.Ar from Thursday.