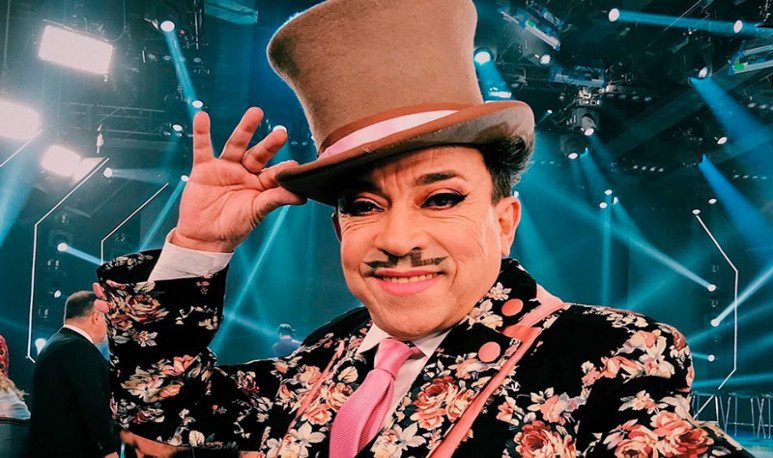 Aníbal Pachano is one of those great figures in the Argentine show.  Prestigious dancer and choreographer since the eighties , he developed a great career in independent theater. But it was undoubtedly his incorporation to Bailando por un sueño that gave him an overwhelming popularity. The man with colorful hats and little mustache draws attention as an unmistakable character on Argentine TV. But his personal story is even more surprising.

His birthplace was in the province of Santa Fe, well north: Tostado. the date, 7 March 1955.   His mother came from a “paqueta” family and his father, dentist and politician was, according to Aníbal, a real dandy: his son said his father was very handsome, a “tremendous cabareter” who had three marriages and nine children. After losing his sight in 1966, Pachano's father tried, without success, to venture into gastronomy. He broke and the family had to travel to Buenos Aires, where Haníbal began to work as a cadet. That was not, however, the first move of the Pachano since, year after year, they changed their homes.

When he was 17, Anibal was about to win a dance contest on the show “High Tension”, but he was eliminated and that frustrated him.   So, he studied architecture.

He graduated as an architect from the University of Buenos Aires , but it was at the age of 28 when love would lead him to develop his deepest passion. In 1983, she met dancer Ana Sans when she went to see a musical comedy. He began studying jazz dance and a few years later, both founded the artistic group Botton Tap, a company with which he performed numerous shows.  Together with Ana Sans, Aníbal Pachano is the father of Sofía Pachano, who also stands out as a dancer.

In 1996, the choreographer separated from his wife, but continued his career as an artist. Two years later, he created his company “Pachano Producciones”. As we said, Pachano was already one of the Argentinian theatre, but she made the jump to TV with Marcelo Tinelli , when the animator summoned him to be part of the Bailando jury in 2009. As a member of the most commented Argentine television program, her colorful costumes and  scathing returns aroused an inevitable interest in her personal life. However, some details were known in the most scandalous way . In 2010, actress Graciela Alfano called him “sidoso”, making public the fact that Pachano was a carrier of HIV, something the artist had not authorized him to reveal.

The whole last decade was very hard for the artist.   Such is so that the acquired syndrome became even into cancer. He got to find several tumors that metastasized to the brain. Far from lowering his arms, Pachano never stood still. He kept working a lot, while he was carrying hard treatments. Therapies, drug cocktails and studies of all kinds.

Finally,  recently, he announced on television that he is totally healthy . At 66 years old, he leads an absolutely normal life. After much sacrifice, Aníbal Pachano is always ready to face a constant in his life: challenges. After passing through Bailando por un sueño Paraguay , in 2020 he landed in Chile. First, as part of the jury of the Viña del Mar Festival and then playing the same role in the Chilean version of the dance contest. 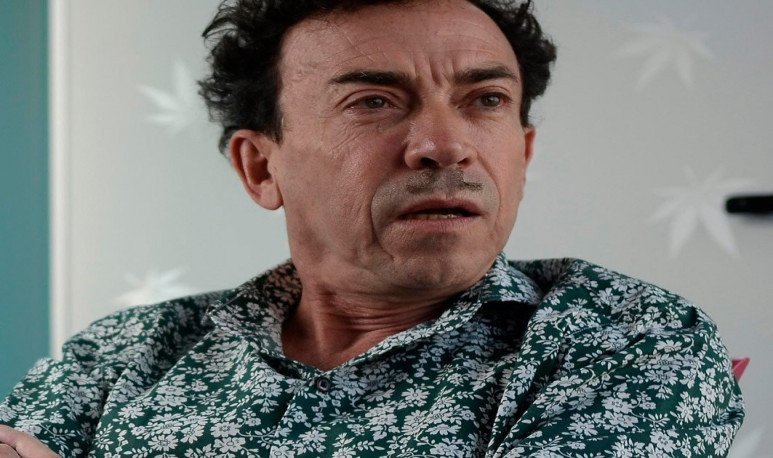 Always controversial, histrionic, frontal.   In good health, or not, Aníbal Pachano is still a central character on Argentine tables and screens.