This is not a meteorological hail, but about the new Netflix production that has Guillermo Francella as the protagonist and La Docta as one of its main stages. We tell you all the details about the film recording. 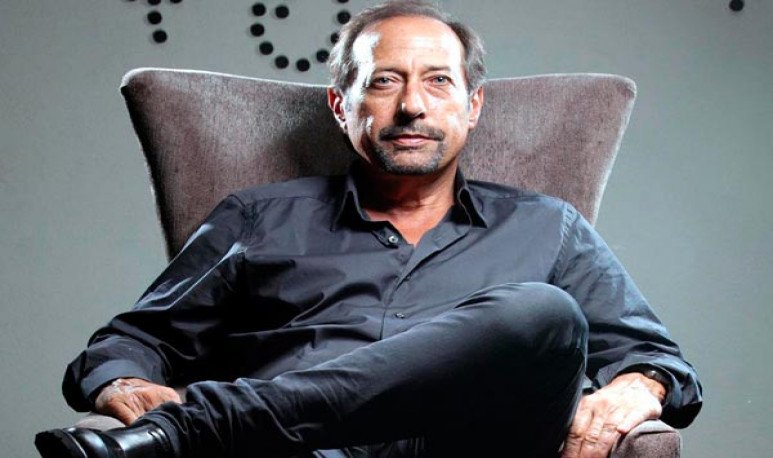 Cordovan May began with a small revolution.  With the presence of Guillermo Francella traffic changed, the center froze and people went crazy.      The renowned Argentine actor becomes the protagonist of Granizo,  a Netflix film that  began filming in La Docta.   Production generated   an important movement in the center of the capital and an emotional revolution.   The Cordobese, among surprised, effusive and proud, welcome the entire team  looking forward to seeing the final product. 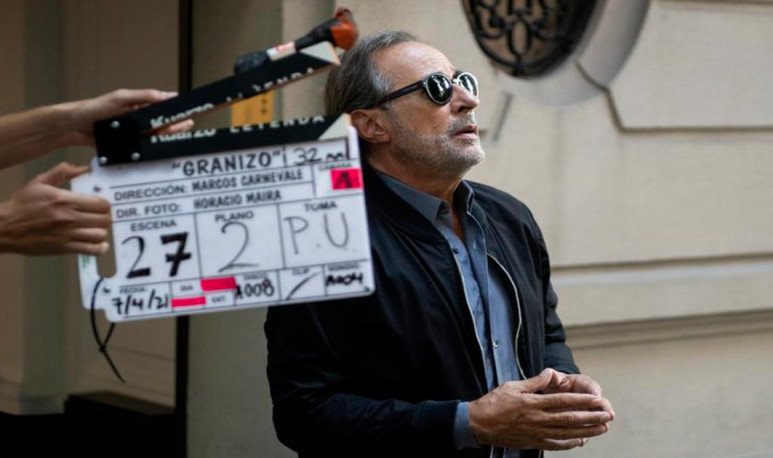 So Francella arrives at La Docta and,  throughout the film,  it installs in different  spaces 100% Cordobeses.   Among them, the mythical corner of Av. Colon and General Paz, Costanera, Mario Alberto Kempes stadium and Paseo del Buen Pastor. Little by little, the protagonist  is reconciling with his land  and  discovering new recoveces of his identity.

Hail  will premiere globally  only on Netflix.   And it arrives to expand  the repertoire of films on the platform,  such as  La Corazonada, Carmel: Who killed Maria Marta? , Almost Happy, Family Crimes, Crazy Heart and  Tomy's Notebook, among others.   The cast of the production includes Romina Fernandes, Peto Menahem, Laura Fernández, Martín Seefeld, Nicolás Scarpino, Norman Briski, Viviana Saccone, Pompeyo Audivert and Eugenia Guerty, among others  Un equipazo!  In addition, the production is run by  Kuarzo Entertainment and Leyenda Films , in partnership with  Infinity Hill. 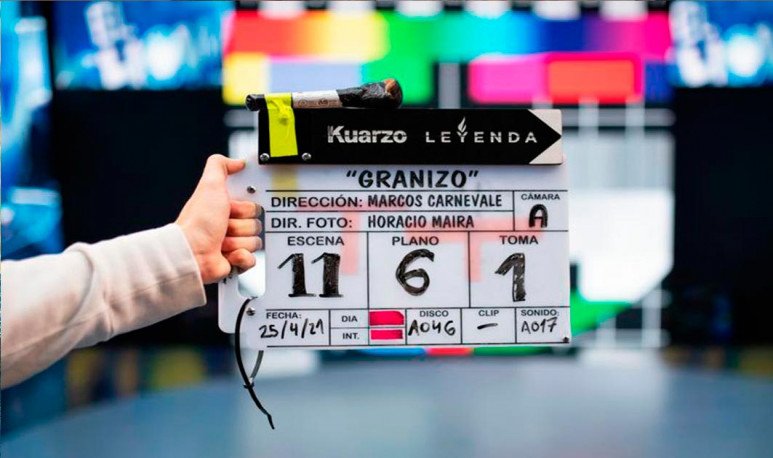 In the words of the actor

Guillermo Héctor Francella is one of the most renowned Argentine theater, film and television actors in our country  , and whenever it took place in some production, he knew how to bring her to the peak of success.    Some of his best-known films  were  Rudo y Corsi, Heart of the Lion, Theft of the Century  and  El Clan.   One of his most important works was his protagonism in El secreto de sus eyes, which won the Oscar Award for Best Non-English Speaking Film  . He is considered  one of the most influential actors in our country,  he is  the face of humor and drama at its best  . It is the polarity  of the show  and, that is why, its received in Córdoba was very effusive  and even had the participation of some local politicians.

About her stay and work, Francella spoke  with different local media  and said she was   “proud and happy to be able to return to the ring.”    He also reflected: “Platforms like Netflix  are producing a lot  and  generating sources of work.  There are several series and films in pre-production. Traditional cinema today is a little forgotten to do because it  is very uphill to generate cinema as it was generated before.” 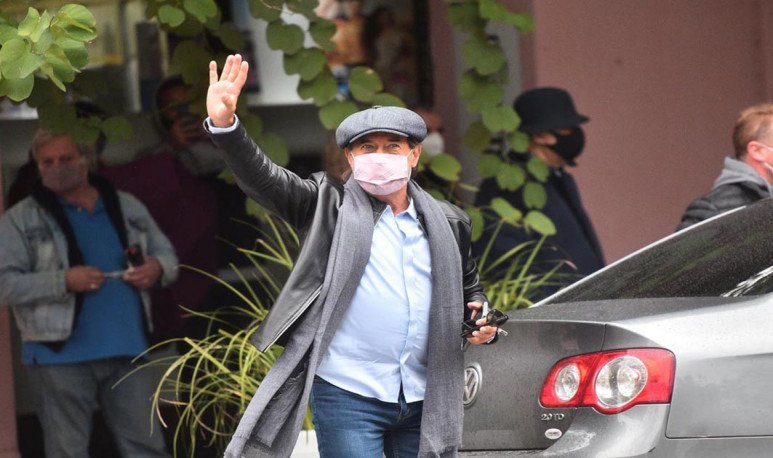 For his part, Cordovan director Carnevale, who now arrived  on the international platform , remarked: “I always remained from here, that is never lost.   And to see that Córdoba has an Audiovisual Pole that starts to generate its own film industry, is great because everything is always centralized in Buenos Aires, but it starts to open.”

He left the DT Carlos Timoteo Griguol, the one who encouraged by hitting an arm on his chest