Dancer Lourdes Sanchez used her social media to teach a well-kept recipe and talk about a few more things. 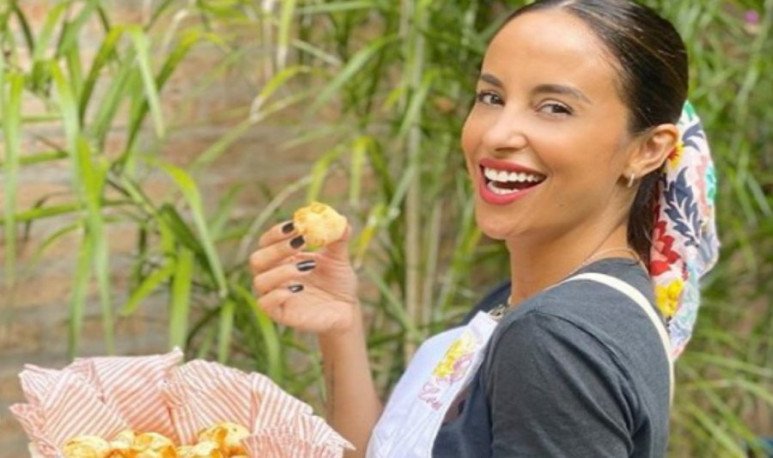 The Bailando star, Lourdes Sánchez, showed his correntino side. The dancer took advantage of the quarantine to teach her followers a typical dish of her province: la chipa. And, incidentally, tell some curiosity about his native  Corrientes  .

“They don't know the smell, chamigo, they won't be able to believe,” Lourdes said during the  Instagram  live from home.  With Guarani phrases in the middle of the recipe, the dancer showed the attachment to her well-correntine identity . And, to demonstrate his knowledge in the native language, he also launched sapucay in full preparation of chipá. “It's a cry of joy,” he explained.

Beyond its beauty and its sweet tone, the good correntina assured that it is polyglot. He speaks Spanish, English and Guarani. 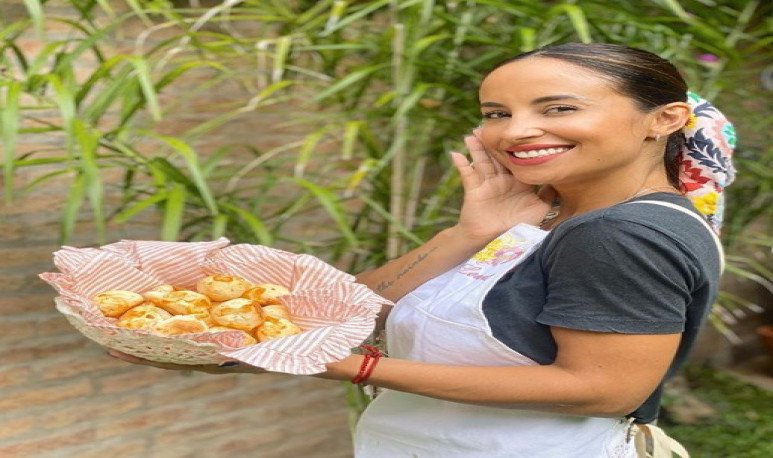 Straight to stardom without losing identity

Lourdes was born on March 5, 1986 in Corrientes, Argentina. He studied bachelor's degree in advertising in Corrientes, but did not finish his career as he moved to Buenos Aires. In 2013 he started a relationship with producer Pablo Prada, better known as El Chato. They met at work as both were part of Showmatch.

She began her career in 2008 when she participated in  Bailando por un Sueño , where she participated as a dreamer. It was the program conducted by  Marcelo Tinelli  that catapulted her to fame.  The same passion for dance is what today consolidated her as an undisputed titular angel in Los Angeles de la Morning.

Lourdes Sanchez is several things at once. Dancer, mother of a son, conductor and teacher chipera. It is also argentina and well Correntina.

We saved each other

So anyone passes the quarantine