Home People Spectacle English gangsters of pure strain, in 1900 and with rare hairstyles

English gangsters of pure strain, in 1900 and with rare hairstyles

The popular phrase says “Crime doesn't pay.” Well, that will be in real life, because when it comes to the entertainment world, crime pays and more. 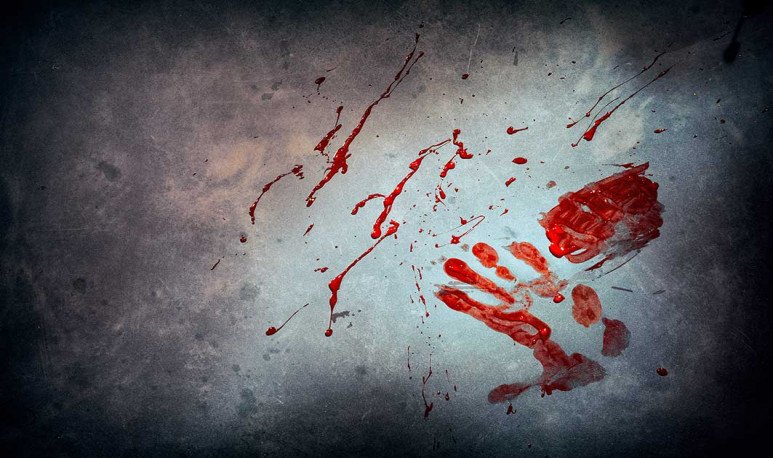 The popular phrase says “  Crime  doesn't pay.” Well, that will be in real life, because when it comes to the entertainment world, crime pays and more. From the old black and white series  “Los Untouchables” , passing to the different versions of  “Scarface” , in 1932 and 1983, the last with  Al Pacino “Cubano” and the tremendous scene of the chainsaw. And if we're going to talk about the  Corleones and  the  Scorsese Good Boys  , we're going to force you to read until you can't do it anymore.

Anyway, the  “Peaky Blinders”  are a  family , the  Shelbys  , who from the bowels of Birmingham (England) in 1920, make and undo business, starting in their own  neighborhood  to end up growing economically and geographically.

As a good mafia clan, they have the charismatic leader (he is one of the brothers), and unconditional respect for their values, which obviously do not agree with those of those who rule the law (who are also little to trust).

It already has four seasons, all on   Netflix  , with six intense chapters each; there is politics, action, drama and romance... all that a good consumer is series wants to see.

Not wearing a helmet is not having a head

The old trick of living on the edge