Flor Vigna took advantage of the quarantine to give good advice for these times of introspection and collection. Find out what he said. 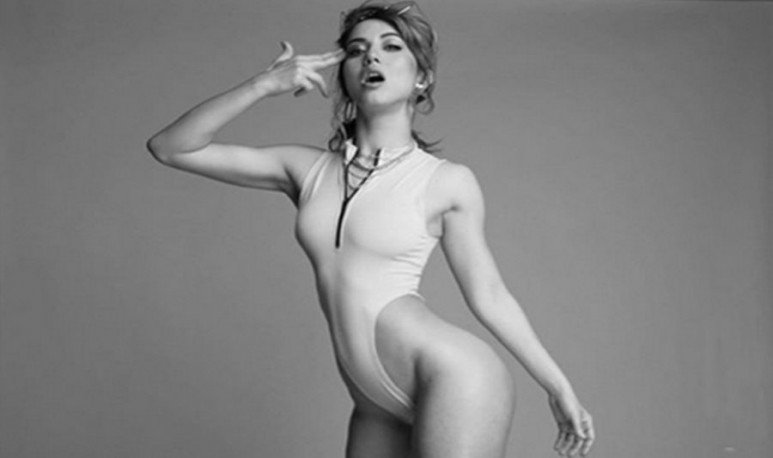 Forecasting what was coming,  Flor Vigna isolated himself at his mother's house  and from there shares quarantine tips.

The actress took the decision to isolate herself from social contact before the  Government  decreed it. She chose her mom's house and her little sister's company. With which he plays and has fun, as shown on his social networks. Surely, spending this time of confinement as a   family  is the best option of all . And Flor Vigna is not willing to waste it.

Very active in  networks , he recommended that we should all  use this time to express ourselves . Don't keep anything inside. You can see that Flor was doing some introspection out there...

The point is that  the council is valid . These are times when we think more about us and those around us. And it's always good to say what you think. More, if it is  to give love and affection  in those words. Since we can't embrace each other, well come a few words of affection...

Maybe that mysterious someone is  Nico Occhiato , once again, the Bicampeona del  Bailando shared an Instagram live with the famous. There were not a few reviews, although they did each from home, without breaking the   quarantine  . But the criticism, which led her to the trend on  Twitter , were about her relationship with Nico, not about how it is handled in quarantine.

For the moment, let's stick to the good of her advice from the actress, host, media. Winner of two  Martín Fierro awards  (one De Aire, as Revelation and another Digital).