The actress and host launched an online store inspired by extraordinary and multifaceted women. Get in, read and see. 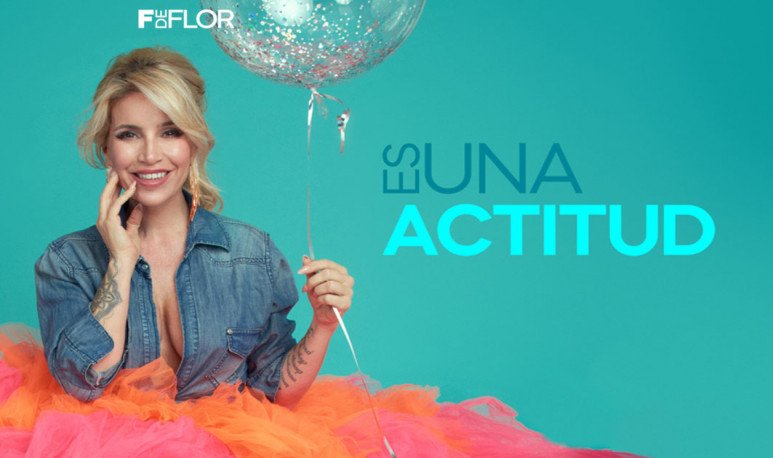 There is no doubt that  Florencia Peña  is a woman with her own label. Leave a mark where it goes. He works hard and is overcome. In show business he went through everything: acting, driving, singer, jury. And now,  quarantine  through, launched  “F de Flor”  a virtual platform that seeks to set a trend. Peña is defined as a  multifaceted woman , and this new project is aimed at that... women of all ages who possess multiple skills or skills.

“I am a multifaceted woman and I think the new generations of  women  are too, because they are breaking down partitions and  prejudices ,” said the actress and host at a press conference on Zoom.

While for many, the panorama is complicated and the year almost over, Florence is on the crest of the wave. In a few days, he premieres his new  program  that will drive on Telefé's screen. In January, the actress will once again play the popular Moni Argento for the debut of Casados con sonos in the  theater . And in parallel opens the game to a  proposal of personal dye.

At  fdeflor.com.ar , Peña points to another unexplored spectrum, a  digital store  with different brands of clothing, footwear and decoration that represent it. The platform will work in two directions: it will act as an anticipation of the cycle and as a reflection of your lifestyle.

“F is a virtual showcase that I believed to be closer; a  community  where we find the possibility of being  extraordinary women  . Not because of what we look or the body we have, but because of what we sound like to be and what we do to achieve it,” he explained.

It's a matter of attitude.

This new venture of Flor Peña is “ the tip of an iceberg ” that, replicating his sayings, can opt in the production of content, a magazine, fashion tips, food. Anything that generates an exchange, because that's what it's all about.

I leave you the video clip that accompanies his work, recently released on the networks, which features music by Mariano Otero. What an attitude!