“Velozapp” is the new national fiction made 100% in mobile format. We leave you the access links. 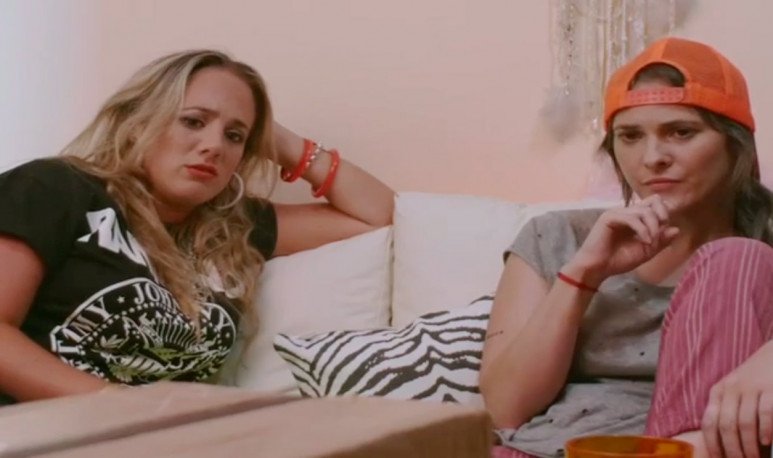 The functionality of the WhatsApp application seems to be endless and the head of a creative, further enhances the chances of being so. If both factors come together, the result is surprising. One of the most popular instant messaging applications in the world, it now becomes the support of a series of fiction of national origin. This is “ Velozapp ” developed one hundred percent for the cell phone screen. Although there is a background in other countries, of these new ways of disseminating fiction content, in Argentina it is quite a  novelty .

The series is produced by the Fundación para los Estudios Internacionales (FUNPEI) in conjunction with the producer Rolling Films and consists of  6 chapters  of  4 minutes  each. Through the cell phone, the user receives a welcome message and the link that leads to the chapters.

The idea seems to be an advance to a new operation of the  WhatsApp  platform making it another alternative for the dissemination  of entertainment and education content . Very interesting in the times that run.

The creators, José Romero (president of FUNPEI) and Florencia Nizzo and Pedro Romero (Rolling Film partners) bet that these types of products will set a  trend . Dynamic stories, short chapters, that users will be able to see on their  phone  on the same day, if they wish.

“Velozapp: a guilt that does not let live”: synopsis

The protagonist of the story is a young woman named Malena . She works at Velozapp, a  delivery company. One day, someone from his past leaves him a  parcel  that he has to deliver in 3 hours, and if he does not, his life will be in danger. In addition to this, you have to hand it over to someone who thinks deserves such a charge. Understanding that the package has a negative connotation, Malena will have to act according to the happenings.

Along your way, you will encounter the drawbacks of working on the street for a delivery company. In addition, to complete his mission, he will have to face people who were part of his life: his mother, the ex of a stormy relationship, a friend. To which other street characters are added: a linera, a mysterious woman and a man to fear. Malena will find out that she is not able to deliver the cargo to anyone, so she will be responsible for the package, accepting the consequences.The plot is catching, with the fair share of suspense.

The series invites us to rethink and reflect on social practices and how delivery companies pass through people's lives. Above all, in this digital age where there are applications for almost all areas. “We stand on the side of the employee, their challenges when it comes to going out on the street. We proposed a world where companies had a macabre way of hiring their workers, where they were put to the test,” they explained to the press from FUNPEI and Rolling Films.

The full series can also be viewed at the following   link  or through your  official account   Instagram.

Do you like terror? Here you have a good series