Olmedo died in glory, didn't kill himself, maybe he wanted to test if he was ready to fly, or fall into the void. 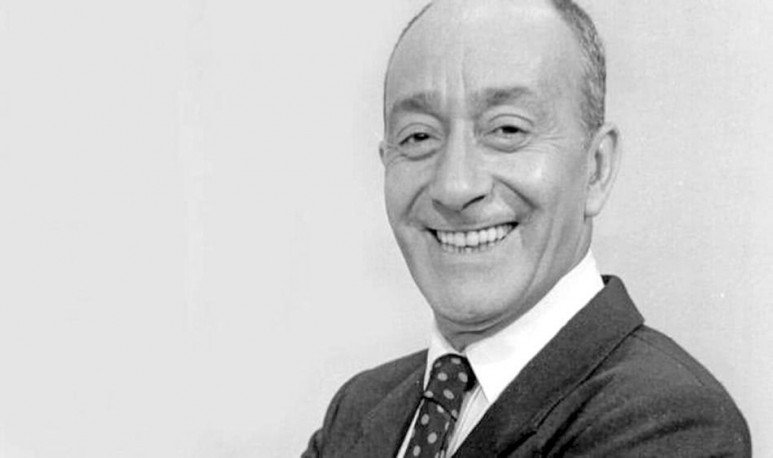 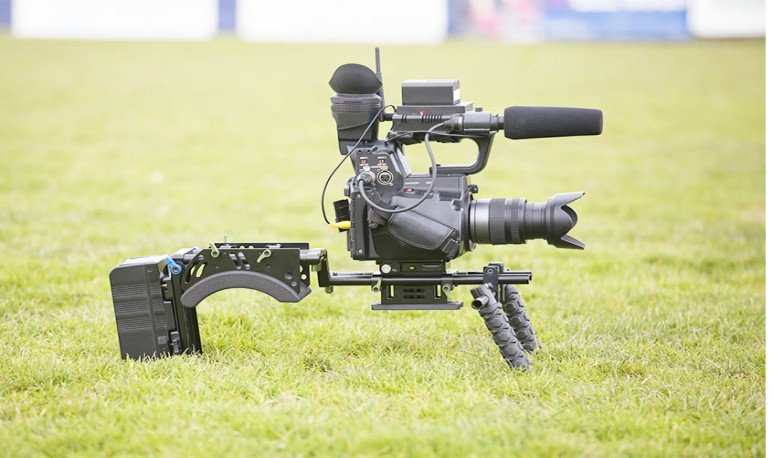 Thirty years ago, the city of  Mar del Plata  had a black season. Like every summer,  1988  summoned the top stars of the show and sport there, since that was the headquarters of Buenos Aires during the summer season. But that summer ended with two terrible news: first, the murder of Alicia Muñiz by  Carlos Monzón  and, just a few weeks later, the tragic death of  Alberto Olmedo  in a episode that was never entirely clear.

Olmedo  died in glory, in love and with everything he could dream of at his fingertips. Would he have wanted to die in any other way? Why expect decline, illness, old age, agony?  Olmedo  didn't kill himself, but — perhaps — somewhere in his mind he thought he had come high enough to prove whether he was ready to fly, or hopelessly fall into the void.