Home People Spectacle Eleven characters who are not from the Eleven

Eleven characters who are not from the Eleven

We tell you the story of 11 personalities who are Cordoba, believe it or not. From TV to driving, these celebrities break it around the world and the nation. 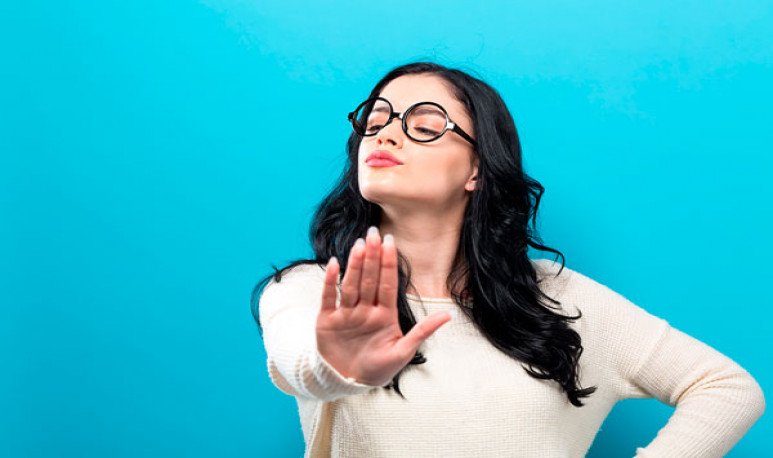 “ I am a Cordoba and I am without a document, because I have the accent of Córdoba Capital,”  says one of the most famous quartets of Potro Rodrigo. But these Cordoba  have to carry a document yes or yes,  because  they don't have a little accent . These are  famous artists who were born in Cordoba  and you wouldn't even suspect that they are from the land of fernet and peperina. They are models, actresses, actors and conductors who were born in this land but whose show has not yet found out...  we tell you who they are.

This  actress and theater director, who triumphs in national show business,  was born in Cordoba in 1974. In La Docta he grew up and lived his first years of life.She became known with her  theatrical career , with the participation of  Son Amores  and  The Successful Pells  . This Argentine TV personality tells me that since childhood  she dreamed of being an actress.  And he went very far: there are many awards he won for his performance in front of the cameras.

He holds a degree in Theatre from the National University of Córdoba  and won internationally.  In  the early days of his career , he won a scholarship to study in New York at the Lee Strasberg Institute of Theatre and Film.This is how he became an indispensable personality of the Spanish cast that makes theater subtitled in English. He works 15 years ago on this Spanish repertoire and won  multiple theater awards at NYC.

She is an outstanding actress from Cordoba.  The role that crowned her  was in the series  Stories of a Clan , as she played Alejandro Puccio's girlfriend, played by Chino Darin.

Leonardo César Montero or, as we all know, “Leo Montero”, is  cordobesazo.  He was born in Villa Carlos Paz and made his career as a  radio, television and actor.  He is currently the driver of  Best of Night.

This great dance personality was born in Córdoba. He lived in Buenos Aires where he worked with Julio Bocca  at the Teatro  San Martín. This dancer carried out a vast trajectory in Europe and represents us across the puddle with his heavenly dances.

This Cordoban personality is  dedicated to theater and TV.  He has been based in Buenos Aires for years. Throughout his life he was doing  different works , one of which was the protagonist of the miniseries  La Purga .His performance in  Pies en la Tierra  led him to win the  Best Actor Award at the Mar del Plata International Film Festival.

Karina Olga Jelinek was born in Villa Maria in 1981. At the age of 16, she started working as a model in Córdoba. His main achievements in the province were the  Miss Carlos Paz and Miss Cordoba award.  However, it subsequently had greater achievements throughout the national territory. At the age of 18 he began to live in the city of fury, participating in different campaigns and TV. She is currently a  conductor and panelist .

In the series  Educando a Nina  he served  as a Cordoba  without failing his identity and origin. He is  an actor, singer and dancer.  In the Disney Channel youth novel, Violetta , she played the role of Maxi.

He is an actor and singer, born October 17, 1969 in Córdoba Capital. He also served as  director, author, writer and poet.  He currently triumphs in Buenos Aires, but he is  cordobesazo.

Actress, singer and Cordovan who has lived in the city of fury for years. Currently, he enjoys a  successful career  as a singer .  But without ceasing to participate in the world of TV and theater, which is the one that saw her born as an emerging talent.

Alberto Ammann Rey was born in the city of Cordoba, Argentina, on October 20, 1978.  He is an actor and played different roles in film, television and theater . The  leading role in the Spanish film Cell 211  won him the  Goya Award for Best Promising Actor.  He is also  recognized for his performance  in the  Narcos series.

My son the dotor, my son the actor

A goal against gender violence