Georgina Rodriguez, Cristiano Ronaldo's Argentine girlfriend, had no better idea than breaking the quarantine anything less than in Milan... argentinity to the stick! 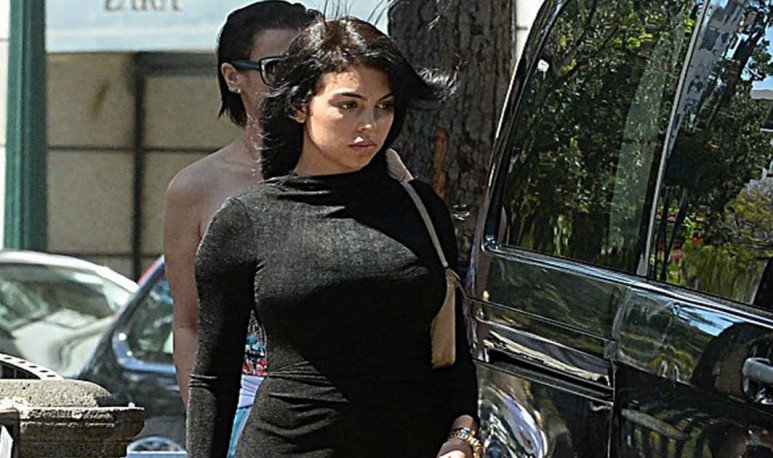 I had to be Argentinean!  Georgina Rodriguez, the girlfriend of CR (Cristiano Ronaldo, astro of Milan), broke the  quarantine . And you know what for? To go shopping!

Argentines  are braves with social conscience. And it would be nice, for once, to think about others.

It's not weird what happened, either. Let's think Georgina worked in high fashion houses in Madrid. In Gucci and then in Prada,  where he looks like he met CR . That at the time he was playing for Real Madrid. I mean, the girl is a fashion addict and haute couture. A world in which footballer moves like fish in the water.

Another sample of the level in which they are handled, is that  Georgina gave her an incredible 4x4 . It was recently for Cris's birthday. Consumerist the couple. Because if there is something that the player doesn't need, it's high-end cars. But well, if they can...

Another coincidence , beyond his posters for shopping, is that Georgina's father was a footballer. And in Spain, he was Technical Director of a team from Aragon. It's just that Georgina's parents lived in Spain. She was born here by chance. When his parents came to the country so that their grandparents would meet his sister Ivana. They stayed for a few months and Gerorgina arrived in  Buenos Aires .

Between coronavirus and dengue