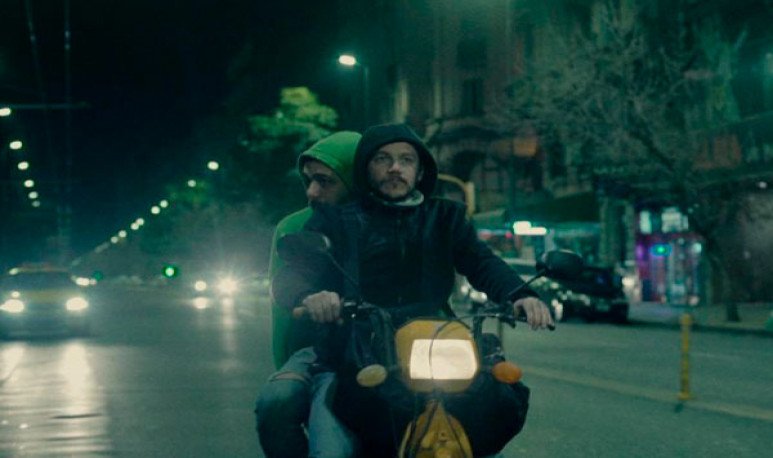 “ My last adventure”  is the name of the Cordovan short film that won at the BAFICI International Competition.  The film is directed by  Ezequiel Salinas and Ramiro Sonzini tells the story of two young people.  The two protagonists  decide to stop being poor and, for this, they flee with a bag of money from their boss. The story takes place on a  tour of the city of fernet and the birra.

From the suburbs to the international arena

History takes place in the suburbs of Córdoba capital,  a city very present in this edition of BAFICI. These two friends, diver and hood,  cross the night in a speckle without being able to   suppress a smile  on a  farewell tour of the hometown.  It is a  review by way of farewell to the two friends: A review   of the places, excitement and songs that marked their lives. Accompanied, of course, with the music of his memoirs, the  music of Chébere and Trulalá  that   puts a  real Cordovan label  to this film winner of the festival in its international section. 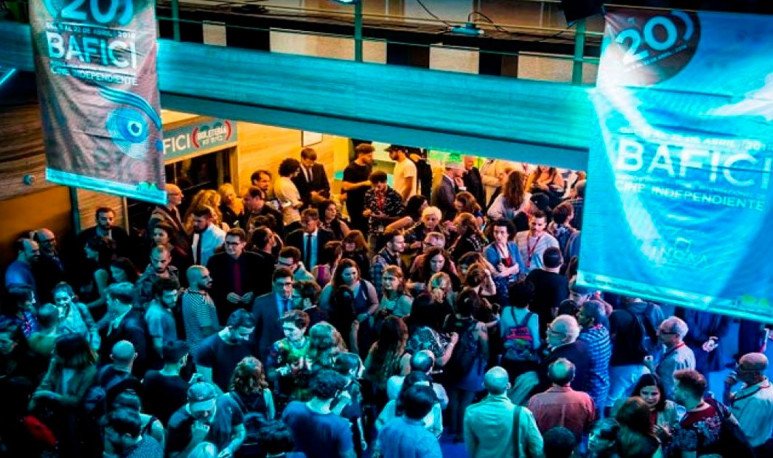 The script and the direction is Sonzini and Salinas, who was also in charge of the photograph. The sound belongs to Federico Disandro and the executive production to Eva Cáceres. The production company is Punto de Fuga Cine.  The actors are  Octavio Bertone and Ignacio Tamagno.

Ramiro Sonzini said that the short film arose in the light of another previous work by Ezekiel, which fascinated him by the way he  portrayed the city at night:  “  It was crossed by a character who was an unknown, and who was on his bike riding in a way poet thica the city. We thought it was a good idea to tell a story from that character”

Salinas added  that they worked   “with anecdotes of friends in common,  which had to do with inhabiting the city at night. And, on the other hand, with things that were going in drip, like making a genre film, with   some flexibility and ease of production.”

The filmmakers  sought to combine  elements of film classics, with various film genres and resources at hand . All this, combined with  “    some local mythology.  Hence the musical inclusion, and specific spaces that distinguish where history arises.”

For the local and Latin American audiovisual industry,  the Buenos Aires International Independent Film Festival (BAFICI) is one of the most important.   That is why a Cordovan film receives the Grand Prix is quite an event.  This is the first time in history that BAFICI has been crowned with a Cordovan film.

The long-awaited festival by fans of the fourth art,  had a surprising call.  Despite the pandemic context, the edition was received with  more than 70% of the face-to-face functions sold out in each of the 27 venues . And more than 105 thousand viewers virtually from their homes or electronic devices. The 22nd edition of Bafici  was more successful than ever , and that  spends with another flavor to the victory of this Cordovan production  . 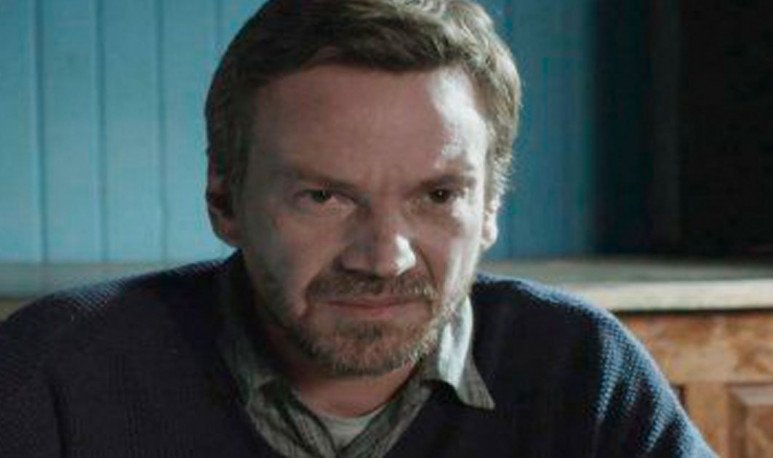 According to Juan Pablo Russo:  “My last adventure, which  maintains the naturalist and personal imprint of today's Cordovan cinema , with its particular sense of the  tragic, dry and rough humor that goes through it , and the music of emblematic bands such as Chébere and Trulalá with a selection of songs that make up  a necessary soundtrack ,  does the opposite of what is usually seen  in a certain cinema Latin American. That one that gleams in the miserability of violence, which   appeals to explicit and visual triviality, that seeks the blow of effect, even if history does not need it.

Salinas and Sonzini are planted in the opposite corner of complacency and effectisms to do something so simple and complex called CINEMA.  ”