Workers at the Cinematheque and Archive of the National Image (CINAIN) tell us about the step by step process that protects audiovisual cultural heritage. 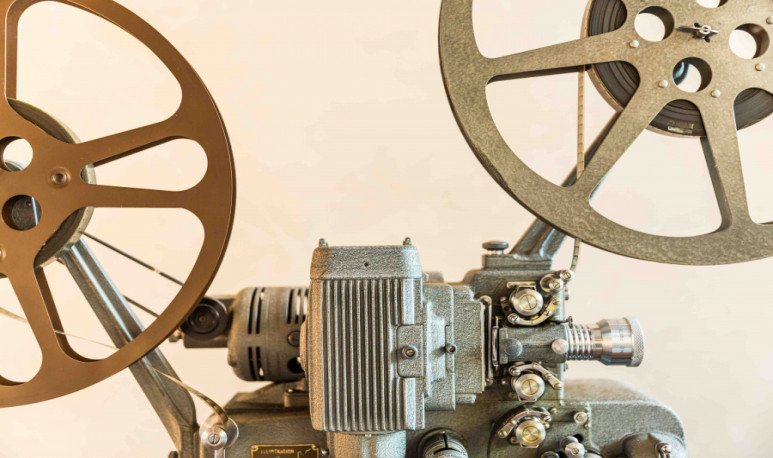 How is the route to get good results? The process has its flunks and complexities. To learn more about film restoration procedures, CINAIN workers detailed the step by step conservation. Here are some essential points:

Restoration of digital film includes different stages ranging from the identification of the materials to be worked with (in many cases their physical repair), to digital color correction treatments, the format and final display support, and, by course, the support on which it will be preserved in the long term. Everything that has been preserved can be restored , considering as materials of greater value for restoration the original film negatives but also all material that can help the research process required in any restoration project audiovisual.

The complexity of restoring older or newer movies depends on various variables. Old films are affected by the longer passage of time, which means a greater chance of the material being degraded. But they also influence the conditions in which the audiovisual work has been preserved , that is, whether it has been preserved through its original negatives or what materials are available to start the restoration project. In addition to the passage of time, other preservation factors can initiate decomposition processes, such as temperature, humidity, and ventilation of the place where they are stored. It is also necessary to consider the type of support on which the work was made, given that older films (prior to 1930) present various formats that require much greater work because they do not correspond to the industrial standards adopted later. that the artists involved in the work are not alive , as supervision is indispensable in not only technical but also aesthetic terms with regard to the restoration. For example, in the case of one of the films restored by CINAIN — together with Dac and his Plan Recover — for the Mar del Plata, Pizza, Birra, Faso Festival, the process was supervised by their directors Bruno Stagnaro and Adrián Caetano, but also by their cinematographer Marcelo Lavintman had to determine the technical aspects that would allow the film to be restored according to the vision taken at the time of its release, taking into account that its original screening was in film and that the film had a particular type of grain, of “definition”; of the image, having been shot in 16mm and enlarged to 35mm. Today, with digital projection technology, a technical decision had to be made to respect that original aesthetic decision.

Nowadays, restoring films is both a problem and a need for the film industry that has to do with the need to preserve our cultural heritage , in this specific case, audiovisual heritage. The CINAIN Act was passed in 1999 and declared the emergence of film heritage. It is believed, based on approximate data, that almost all silent films and more than half of sound films are lost. This is a fact that with the substantial task of CINAIN should be corrected, not only because it is approximate and must be specified with data based on scientific research, but also because the task of CINAIN is to manage to modify those numbers by recovering our cinema and all the works On the other hand, there is also a specific need for the film industry, since for many years it was believed that the production chain of a film had three backbones: production - distribution - exhibition. Today we know and need to be aware that there is a fourth column that is fundamental for industry: preservation. As long as an audiovisual work is not preserved, its cycle of commercial exploitation ends. By preserving it, the work can be re-distributed and re-displayed, to be preserved again. In other words, the audiovisual product thus complies with a virtuous circle. This is very sensitive in terms of public policies, given that, like most of the world's cinematography, Argentine audiovisual production is a subsidized production, so we talk about the fact that until now the State had not ensured the preservation of the works that it itself helps to produce. This resulted in a loss of property in the sense of cultural and economic good.

To restore a film, both specialized personnel and specific technical equipment are required. One includes the other because without the specific knowledge it is not possible to define what type of equipment will be needed and, when you have the equipment, you also need who knows how to operate them. For this reason, the first activity that started the operation of CINAIN was the creation of the most prestigious catering school in the world , such as the Film Preservation & Restoration School , which was carried out jointly with the Cineteca di Bologna, L'Immagine Ritrovata, FIAF (International Federation of Film Archives) and Martin Scorsese's The Film Foundation.

11 poems to learn about poetry in Argentina

April starts with eight premieres, three of them Argentines

Who the hell cares about the former Falklands fighters?

Saltwater: a lagoon with miraculous properties

He's 18 years old, invented special glasses for the blind and gives them to him.