There is very good Argentine cinema, without a doubt. And I don't say it, the film culture of the world says. 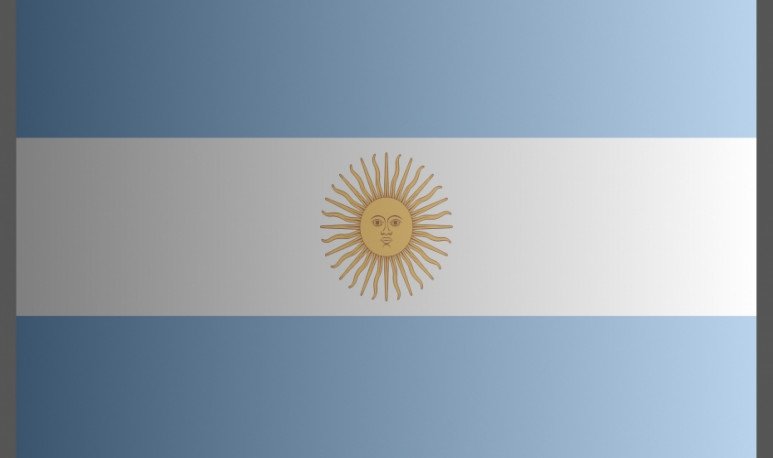 There are very good  Argentinian cinema , without a doubt, I do not say so, the cinema culture of the world and its awards; so do the thousands of tickets sold here and abroad, the large number of actors, producers and directors that our industry gave, and all the titles, hundreds, that if you look at them today you will notice are still in force.

There are no excuses to miss them, many (but many) titles can be found on CINE.AR the video platform on demand for Argentine audiovisual contents.An initiative of the INCAA that has a television channel that broadcasts national content 24 hours and also has the platform already mentioned. The only thing you have to do is register and look for what you would like to look at. Because the channel has its programming, but in the digital world you can choose at ease and whenever you want,  from the comfort of your living room.You have free options and premieres that can rent for a small fee.

Great artists contributed their performances to turn our cinema into one of the best in the balloon.Renowned actors such as Nini Marshall, Leonardo Favio, Libertad Lamarque, Leopoldo Torre Nilson, Isabel “Coca” Sarli and Armando Bo (like naming one without naming the other), Ricardo Darin and Maria Luisa Bemberg, do you want to see the most important in the world. aacute; s names? the list is endless.

Great storytellers, original stories and also many that go through the past of our country, great comedies and also the opportunity to review some of those films we saw as boys in the cinema and we would like to revive them again.

I took the liberty of recommending some titles, as a fan, are not necessarily the best, but they are of great representative value to understand a little what was and what our cinema was like:

One more year for Ricardo Darín