The Festival will take place in the Dutch city between 23 January and 3 February. 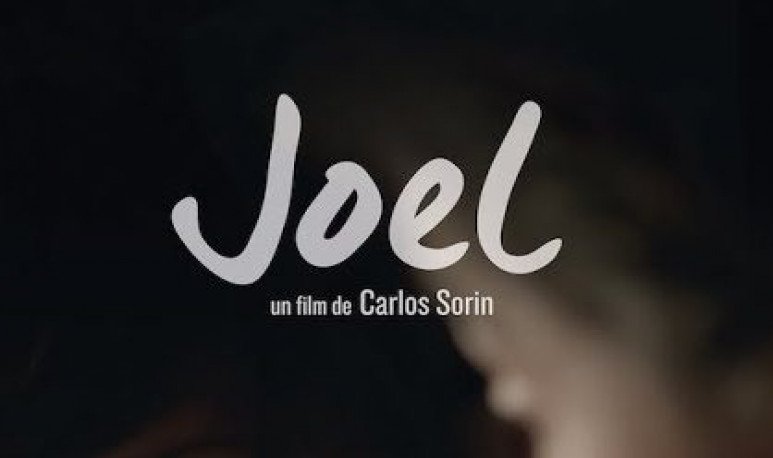 The Argentine production “Joel”, by Carlos Sorín, was selected to participate in the Big Screen competition of the 48th Rotterdam International Film Festival, Holland, which will take place between January 23 and February 3.
Three main prizes are at stake in this competition, the first of 30,000 euros, and two of 15,000 euros.
The filmmaker's film joins other Argentine productions that will also take part in the international exhibition, Romina Paula's “Again Again”; Mariano Llinás's “La flor” and Gastón Solnicki's “Introzione all'oscuro”.
The film by the author of “The film of the king” and “Minimal Stories” tells the story of a couple in Patagonia who, unable to conceive children, receives the news that there is one in adoption, nine years old, carrying a hard story, a subject they will have to deal with.
“ Joel” will compete, among others, with the Italian “Bangla” by Phaim Bhuiyan; the American documentary “Hail Satan?“by Penny Lane; Danish “Queen of Hearts” by May el-Touky; Israeli “God of the Piano” by Italy Tal; and Swedish “Transnistra” by Anna Enormo.