Cande Tinelli went to Esquel to spend the quarantine as a family assembled, with Guillermina Valdez, his father and his stepbrother Lorenzo. 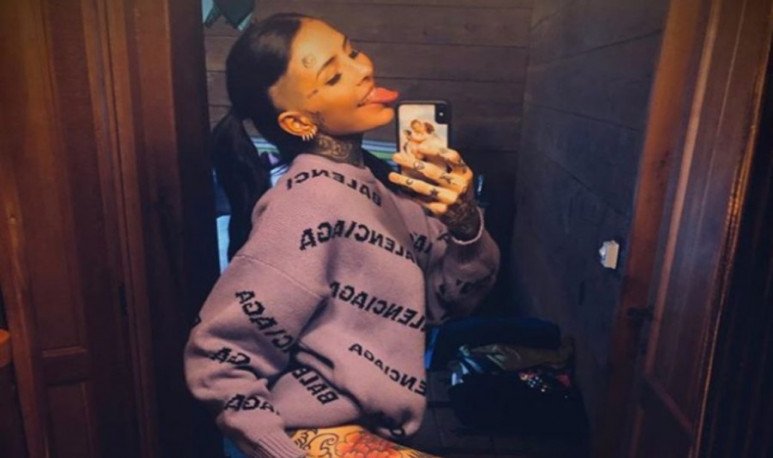 The  Tinelli  's trip to  Esquel  in the middle of the quarantine was very controversial. Through his networks, Cande let him know he's there. With the driver, Guillermina Valdez and his stepbrother Lorenzo.

Tinelli was highly criticized for traveling south, for the danger of expansion of the coronavirus that entails . From Jorge La Nata to Rial, through Viviana Canosa. And almost the entire society, through social networks.

The driver discharged himself saying he had spoken to the governor before. Who, according to his words, had told him everything was going to be okay. And that he had taken all the sanitary supplies. On the other hand, he swivelled on a private plane.

The thing is, Cande posted an image playing with Lorenzo outdoors. Where you can see  the magnificent view of the house  that Tinelli has years ago in Esquel. It is known that the house is impressive in itself.

One more privilege of the local show people, which shouldn't be such, right? Or worse: to think that it can be a privilege for the driver's political militancy. Go to know. Meanwhile, the Tinelli family spends their quarantine in a heavenly place. Good for them. That they take advantage of it. All we're asking is that they  keep the quarantine, like all of us .

To bed the rags more than ever

In the hot zone of the pandemic