“Cornucopia” will be presented at The Shed, a new contemporary art center recently opened in New York. 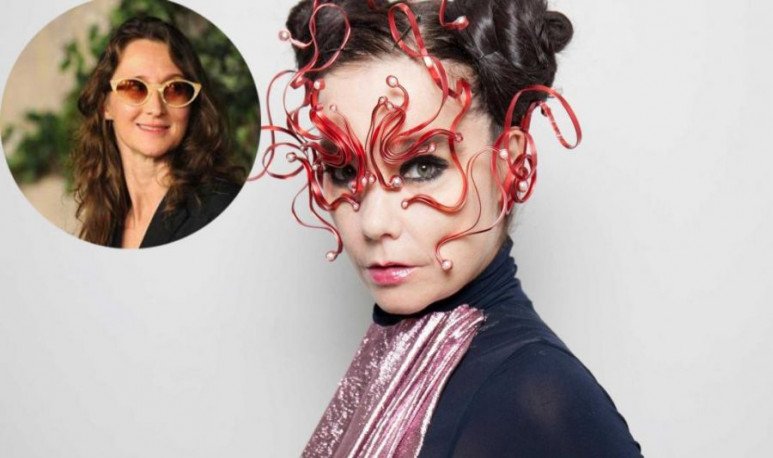 Influential Icelandic singer Björk summoned Argentinean filmmaker Lucrecia Martel to direct her musical show “Cornucopia”, which will take place at The Shed, the new contemporary art centre recently opened in New York.
The show will display live music arrangements, digital technologies and dazzling visual projections.
“ Cornucopia” features a choir and a great musical cast, including the Viibra flutes ensemble, and will be seen at The Shed for eight concerts, which will take place between May 6 and June 1, 2019.
Listed by The New York Times as “one of the most important looks in Latin American cinema,” Lucrecia Martel received the proposal after the critical success of her latest film “Zama”.
According to Alex Poots, Artistic Director and CEO of The Shed, the show will be in charge of opening The McCourt, the main venue of this revolutionary art center called to become one of New York's cultural lighthouses.
The building, run by the Diller Scofidio + Renfro studio, is an architectural feat because it has the ability to physically transform itself to create dynamic spaces in accordance with the visions of the artists presented there.
Rei Cine, the Argentinean producer representing Lucrecia Martel, released a statement in which they said “a great emotion to help unite two such inspiring artists.”
The Salta filmmaker was also very happy with the news: “I am very proud to be able to work together with one of the most innovative women in the world of music. Collaborating on a Bjork show is a passport to the 22nd century.”