The Banff Mountain Film Festival World Tour is the most important adventure film festival in the world. He arrived in Santa Cruz with a new edition. 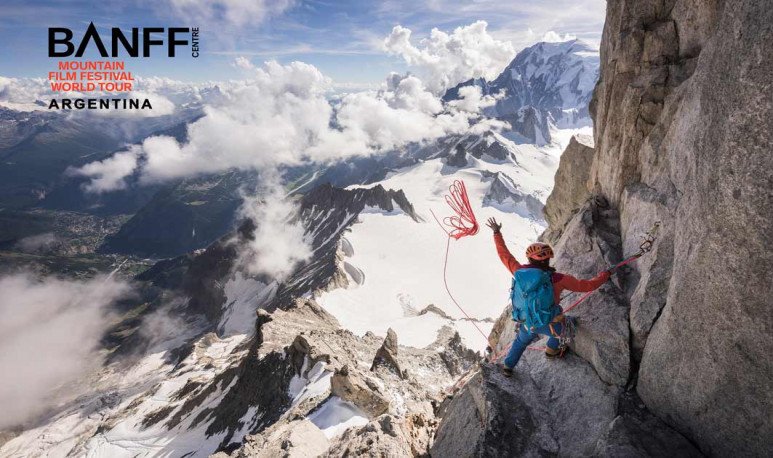 Cinema and extreme sports together? This was the  19th edition of the  Banff Mountain Film Festival World Tour  . Overcoming, sport, adventure and challenges in 17 short films and documentaries of the most important adventure film event in the world. This year, the national tour visited  Bariloche , San Martin de los Andes, Buenos Aires, San Juan, Comodoro Rivadavia and Neuquén.  In December it ended in El Calafate, Santa Cruz province.

The spirit of the mountain

Originally from the town of Banff, Canada, the festival reached a global dimension and arrived in Argentina in 2001. Today it continues to grow in quality and offers a renewed program with spectacular films and conferences with renowned adventurers. It also provides the opportunity to share experiences and get inspired with  people who live the spirit of adventure  and face the challenges of nature. Banff rewards film quality, promotion of mountain culture and respect for the environment. Snow, earth, air and water. Nothing more dazzling than the best landscapes in the world along with the most incredible sports feats.

The festival featured short films and documentary films from Germany, Belgium, Canada,  Spain  and  United States.  Through the  big screen  , viewers were able to live unique experiences alongside extreme athletes.

Cyclists in the mountain, climbing a man who was missing one of his legs, are just some of the stories that the public could know. Because what it was about  transmitting life stories that motivate . A 97-year-old  runner  and an 11-year-old boy skiing were other exciting stories. At Banff nature is felt and breathed in every challenge, every adventure. They say it spreads the spirit of the mountain, they say it has a different  energy  . 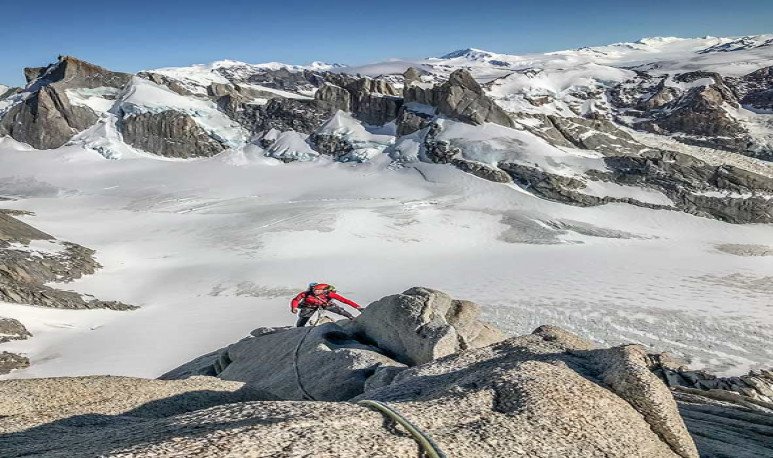 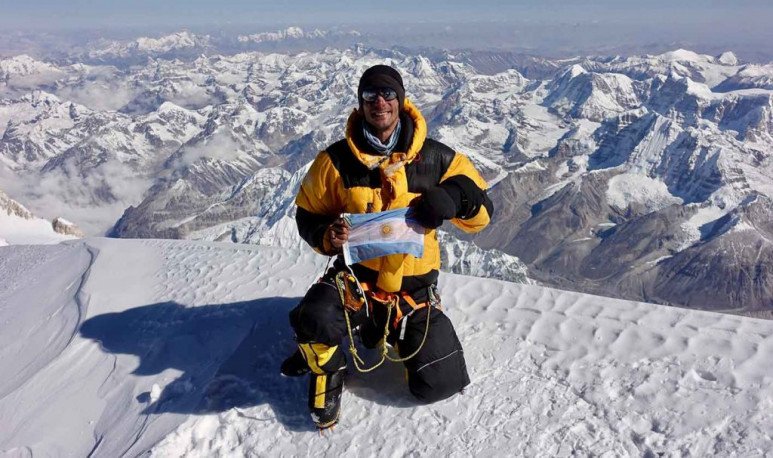 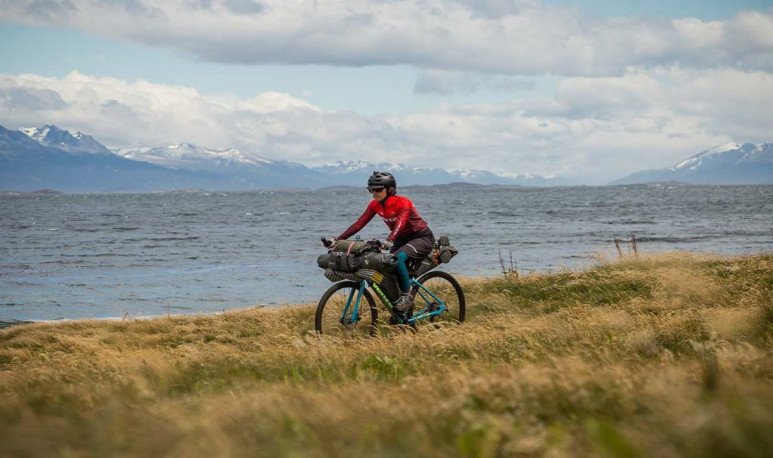 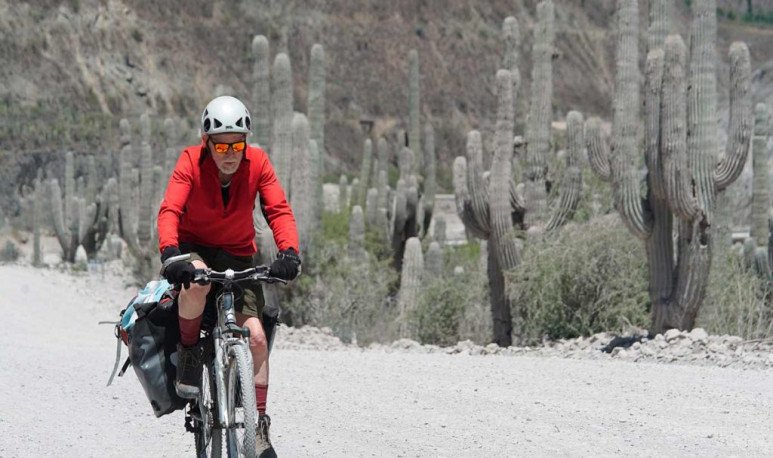