Director, actor and screenwriter for theatre and multiple platforms. The outstanding Mendocino filmmaker Ariel Blasco talked about everything. We tell you about it. 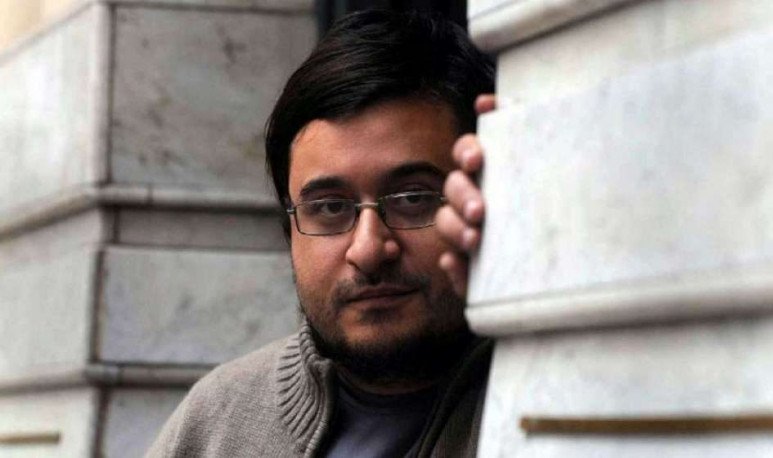 Ariel Blasco is 36 years old and had his first contact with fiction in high school, actively participating in theatre workshops. He later studied at the  Cuyo Regional Film and Video School  , where he made his first weapons: “When you enter the film school you contact people who want to do the same thing you do. Filming and doing things. With the same concerns. We started making short films, filming.”

Experience helped him to understand the resemblance of something that many believe are different things: “At one point I realized that  theater  and  cinema  are not such languages distinct. Directing a play is like making a film, but  cheaper .”

The director highlights a substantial difference that does divide both branches: “In the theater you see what people are reception, because you see their faces, gestures. On the other hand, it's complicated in series. Except for comments or  likes  on Youtube, but it's not the same. Anyway, I like my works to be on  any kind of platform .”

Blasco has performed, in different roles, series, plays, shorts, advertising and other formats. Among them are the   Masterclas series and the   works  Small Circles  and   Reflections   . “I go and come between audiovisual and theatre,” says Ariel Blasco.

Reflexes  and its 7 seasons

The work is presenting during this year the seventh season. “It is an independent work in every sense. She has the dramaturgy of Matías Felman, who premiered it in 2009 in  Buenos Aires . And it deals with different topics. It focuses on everything that happens in a workspace, but that exceeds the tasks of work.  Love , heartbreak, jealousy, grudges.”

Scenography is a special theme in the work, and Blasco comments: “Reflexes is performed in an  unconventional space . It is presented in a room that is basically an office. The spectators are placed on platforms placed exclusively for the work. Because it's different for people to enter a theater to pretend it's an office, than entering an office directly.”

The work has toured  Salta ,  Jujuy ,  La Rioja  and  San Luis  . “In other provinces we have tried to get spaces like  libraries , houses, simulating that it is an office without too much scenery,” he says. While he had a perfect baptism on his debut,  winning  the Provincial Theatre Festival 2013.

The original synopsis of the work speaks of a company, a vacant position, two firm candidates and a decision to make. There is the pressure to do the right thing. But what is the right thing?Who says what is right? It's all much more complicated than we think: there's work, the  couple , the family, the intimacy. And when we least expect it, catastrophe becomes. 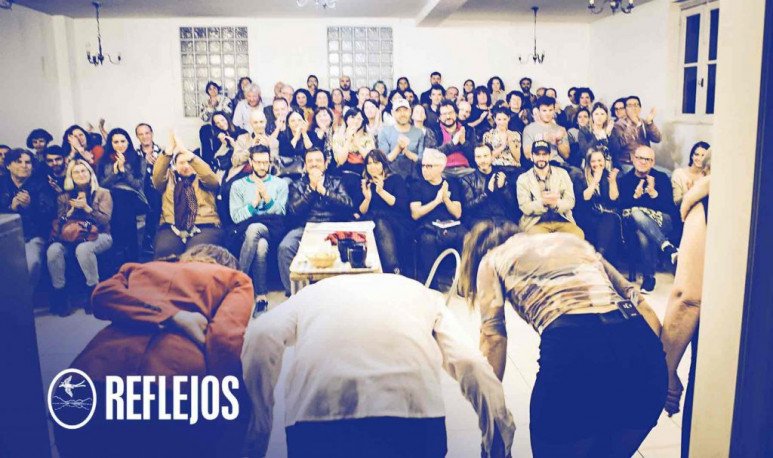 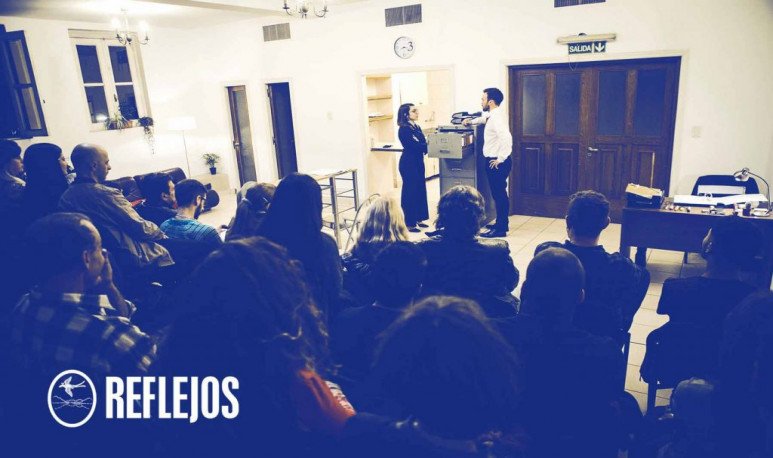 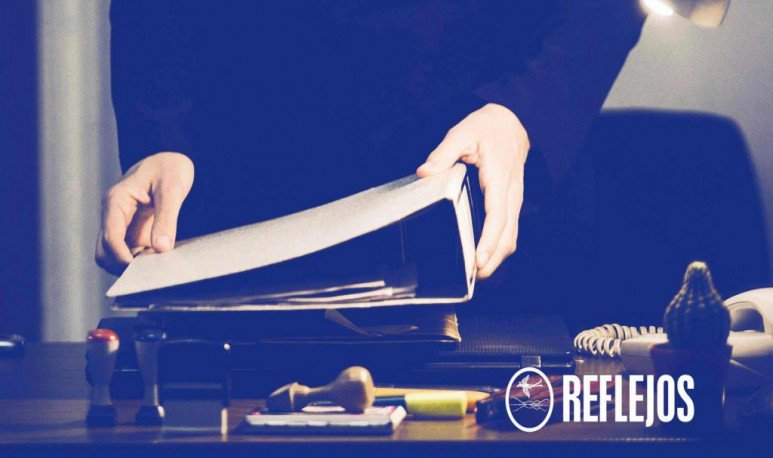