The Spanish press considers it “the television project of the year”. 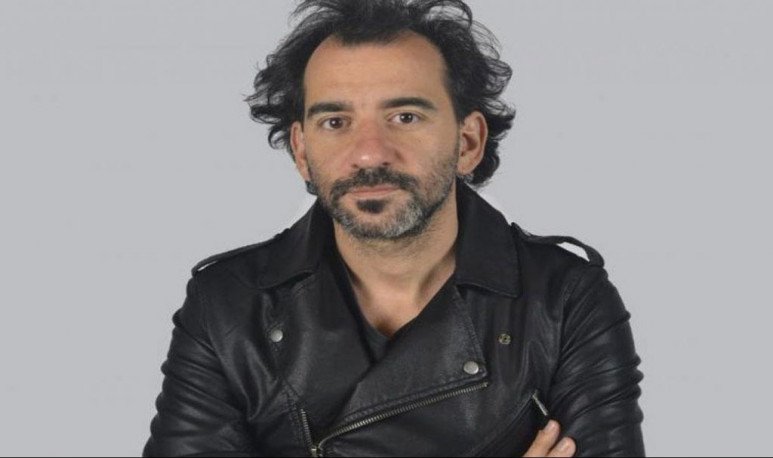 A strike by the workers of the Vasena workshops resulted 100 years ago a bloody repression on the streets of Buenos Aires by law enforcement forces and parastatal elements, who acted with an ostensible anti-Semitic bias, in a fact that became known as the  Tragic Week.
Argentine director Pablo Trapero will co-direct the miniseries “Patria”, which the Spanish press considers “the television project of the year” in that country, as Fernando Aramburu's novel, on which it is based, was acquired by producer Aitor Gabilondo with the intention of making a audiovisual adaptation for the HBO network.
“ Patria” summarizes, through family confrontations, the years of political violence and pain in the Basque Country and is presented as a blockbuster that the filmmaker defines as “a long film, of which there are few but can be seen in a jerk or in parts; about everything, because of the density and volume of the characters, impossible to sum up in just two hours.”
According to the Madrid press, the presence of Trapero - who will share the work of directing with the local Felix Viscarret - coincides with the auspicious premiere of “La quietud”, a film very well received by the public in theaters and critics, already released in Argentina and with the starring roles by Argentine-French director Bérénice Bejo and Martina Gusmán, wife of the director.
Trapero's activity has been intense since the end of 2018, as it comes from directing in Morocco three of the eight chapters of the series “ZeroZeroZero”, which adapts the book of the same name by Italian Roberto Saviano, author of “Gomorra”, on the subject of drug trafficking.

“It is a pride for my Argentine being, in the world they respect us very much”

Corpses that do not rot