“Bombón, el perro” is a film that portrays the loyalty and beauty of an exceptional breed. This feature film tells the harsh life of a man and the encounter with his companion who will save his life. 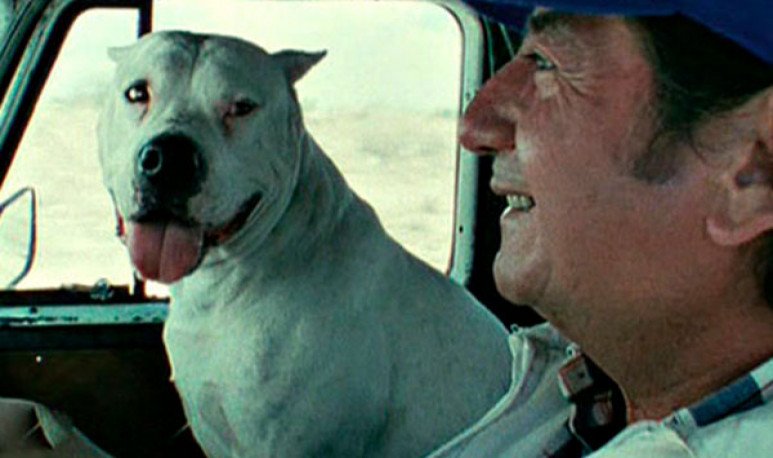 “El perro”, also known as “Bombón: el perro”,  is a 2004 drama film co-produced between Argentina and Spain , directed by Carlos Sorín.  The general idea  was written by Sorín, Santiago Calori and Salvador Roselli. It starred Juan Villegas and Walter Donado.

The film is about the story of Coco , the character depicted by Juan Villegas. This is a man who spent his whole life working at a gas station. At 52 years he knew no other job than that of  an operator in this little traveled place  where he spent his whole life. The most difficult part begins with  the news of the closure of this old station.  With the scarce training he has,  Coco feels more lost than ever.   Closeness to unemployment and despair  of all workers   gives rise to an exceptional plot.

Coco is a man from Patagonia  of good character, despite his bad luck.  The central fact of the film happens when it helps a woman fix an old car and she seeks to thank him or  “pay” him with an Argentine dogue.   At first, the protagonist feels humiliated and his new companion does not wake him a special predilection. Puzzled, Coco stays with the dog, not knowing that  this adorable animal  will help him  find his purpose in life,  and that he will become not only his friend, but  his life expectancy.  The animal, finally, is a gold mine:  its breed and its good bearing open the doors to  the world of dog exhibition . 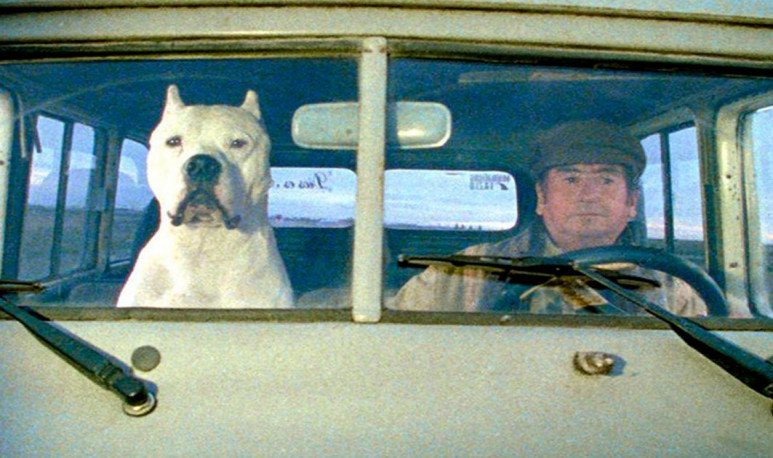 Carlos Sorín, the director of this feature, is a man who  was born in Buenos Aires in 1944 . He studied film at the University of La Plata and after being  linked to the Argentine underground film movement  , he began his career  as a publicist.   At that time, part of  the story began that is now called , tenderly, “Bombón, el perro”.

Sorín says he had the idea of  recording in southern Argentina  when he was doing a commercial for television from a telephone company. Production took place in a distant town of Patagonia and  people were very excited about  the arrival of a booth with telephone. This is how Sorín defined that he  did not need real actors or fiction itself to make a television production .  Among euphoric and transparent people  with their emotion,  real   actors were hiding. The commercial was a success and Sorín declared that the best actors are those who live in the place where you want to tell a story. 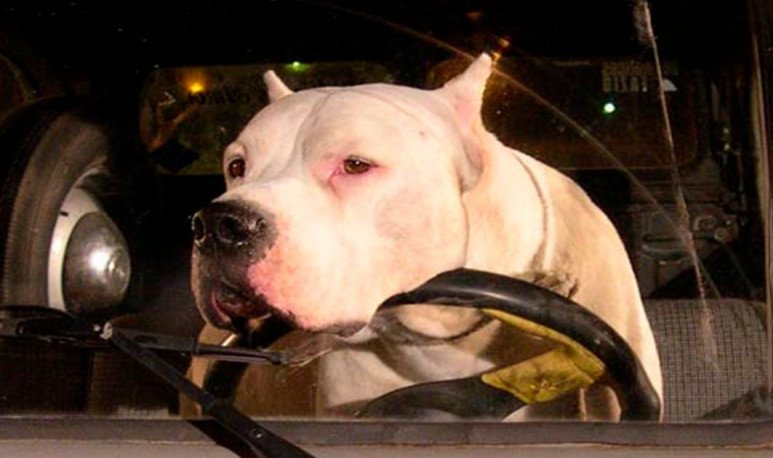 Some secrets about production

The script is based on the director's own idea,  who decided to bring to the big screen  the imagined story . The renowned producer of this film decided to choose  the same cast he had selected for his previous film.   Actors Sabino Morales, Rolo Andrada, Mariela Díaz and Rosa Valsecchi were also part of the cast of  “Historias minimas”  (2002).

The main dog is also part of the official cast , as it is  one of the most important characters  in the entire film. He plays Bombón Lechien, but his real name  is Gregorio and is Cordovan. Don Gregorio de Nueva Córdoba is  a can already established in show business, because by the time of filming the film  he had a solid acting career and blunt.  Carlos Sorín told that the dog came from an artistic tour of Europe before developing his role as Bombón. 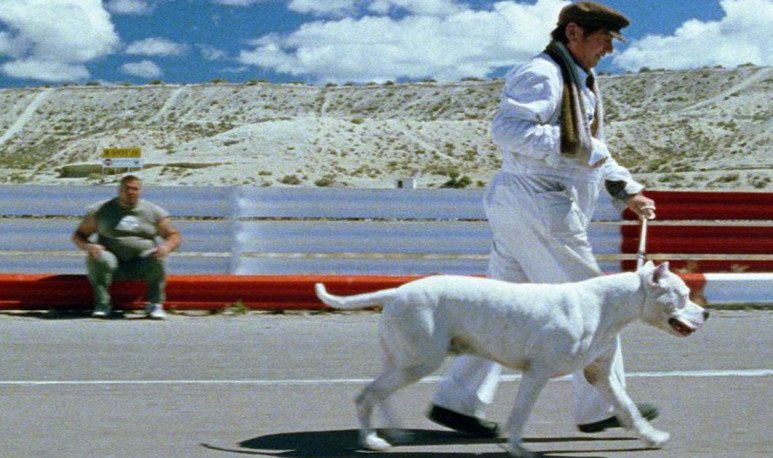 “ (...) It was  directed impeccably  by Carlos Sorín... Joseph is half seduced by dreams of glory, but the real concern of the film is dignity.     Juan is such a modest hero... How are you likely to be on a movie screen?  Neither he nor Mr Sorín - or, for that matter, Lechien - have particularly great aspirations.   That 'The dog'  is so modest is part of what makes  his story, human and sympathetic, so satisfying.”

On the other hand, at Rotten Tomatoes, the film has  85% approval , based on twelve critical and solid reviews. And you... Have you seen her yet?