In the middle of the last century, Mendoza received that nickname. The wine industry financed film production. This is the story of Film Andes. 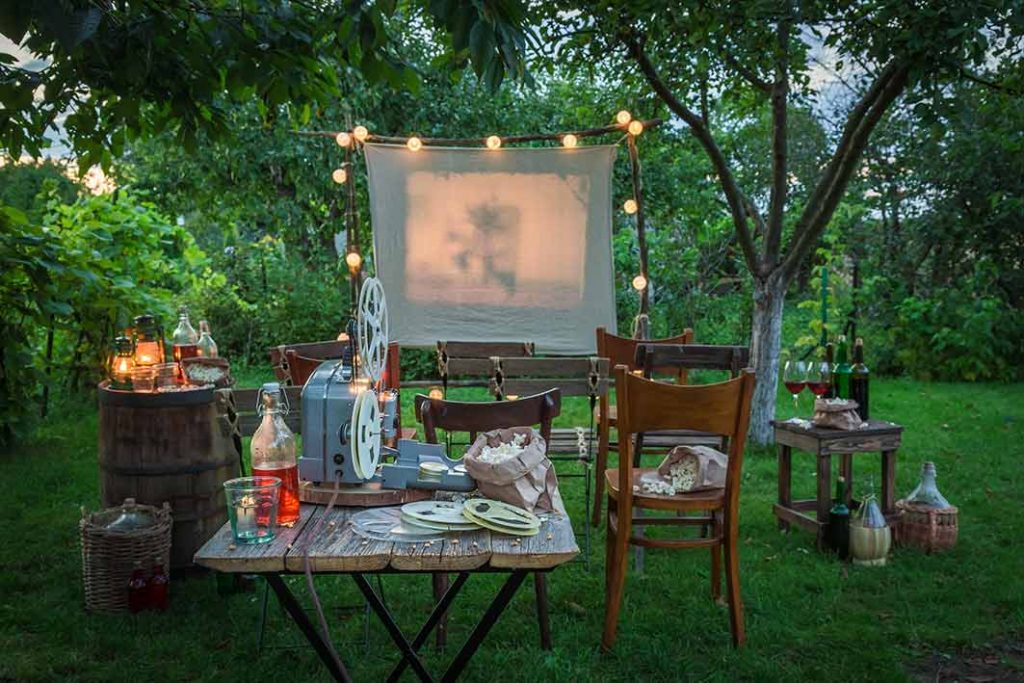 It was a unique phenomenon in the interior of the country, an international  film production  . The great production company,  Film Andes, operated from 1944 to 1957 , producing and distributing dozens of films, with the participation of important actors and directors of the time.

During the 1940s,  wine production was at its peak . It was the mother industry for Mendoza and entrepreneurs in the sector needed to invest their money. Advised, these men decided to invest in the film industry. Something that, until then, only concentrated in Buenos Aires. A meeting at the Industrial and Commercial Union of Mendoza was enough to sign the statute, on September 23,  1944  .

As explained, the money was. That is why the studios were built in Godoy Cruz, on the Cervantes lane, a few meters from the Olive Bridge. In addition, Mendoza had a wide  variety of landscapes and long days of full sun , ideal for making films.

However, a curious fact is that Argentina's neutrality during World War II prevented producers from importing virgin film from the  United States  for the recording of their feature films. This problem would be solved months later, but in the meantime, it had to be worked with low-quality national film.

The first feature films with the film Andes label were filmed in Buenos Aires.  The great love of Bécquer,  by Alberto De Zavalía, with the protagonist of Delia Garcés, his wife.

May 4, 1950 is the premiere of the first film shot entirely in the Province, the eighth film of Film Andes:  Far from Heaven .A rural doctor renounces everything and decides to climb socially and politically; classic union of the agrarian and industrial realities of the country of the time.

In 1953, the film that would end up being the best film in the short history of Film Andes,  The Last Cowboy, with Augusto Codecá , began to be filmed. This film was a great commercial success.

In no more than three months,   The last cowboy   was finished in a unique work for the interior of the country, because beyond the quality of the performers (remember that  Augusto Codecá was one of the most important comedians of the 40s and 50s ) the production was impressive. An example of this is that, for the scenery, a  replica street of the North American Far West  was built 140 meters long and with some sets that simulated two-story buildings. The film was released on the Grand Rex on December 10, 1953.

Years later, and with other outstanding productions to his credit, the film Andes finale came to fruition. The political and economic decisions of the time did not help the production of local films. The  deindustrialization of some sectors  hit hard, as in Film Andes. Its directors had the intention of having Congress pass some laws or the Government issue some decrees protecting local audiovisual production. But without getting a result. So, in 1957, Film Andes turned off the lights. And today, as we pass in front of the sheds of the former film producer, we see only drawers, bottles and repositories of a renowned brand of soda drink cola flavour.