Home People Spectacle Are the film complexes returning to activity this week?

One year after the mass closure, it is envisaged to reopen: inspections carried out by various officials confirmed the return of the chambers to 50 per cent of their capacity. 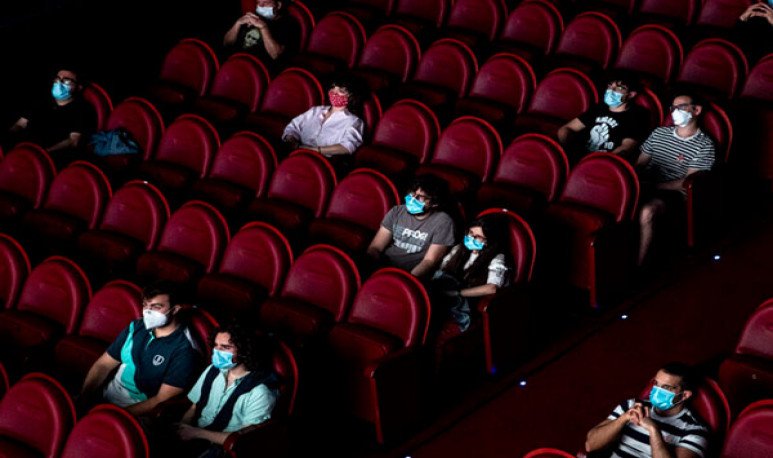 On Thursday, March 12, 2020, very close to midnight, most of the  film  complexes closed their facilities. What was lived next belongs to a great horror  film  that even the most experienced screenwriters could write. Those giant buildings that in the past received millions of spectators, for months and months accumulated dust, lights off and the feeling of an unsuspected future.

Films that were left without spaces to be witnessed, many employees who lost their sources of work in that autumn quarter and the concern about the growth of streaming to the natural context of observing a feature film. All areas linked to this industry, as happened in other similar contexts, felt the impact of quarantine and the passage of the quarters enlarged the concern.

When everything foreshadowed the worst, as the existing  vaccination  plan progresses as slowly as superheroes when they rescue people on screen, various officials inspected the film complexes, after the readaptations they had to make to return to the activity. Something that would happen next Thursday 25 February after the noon- 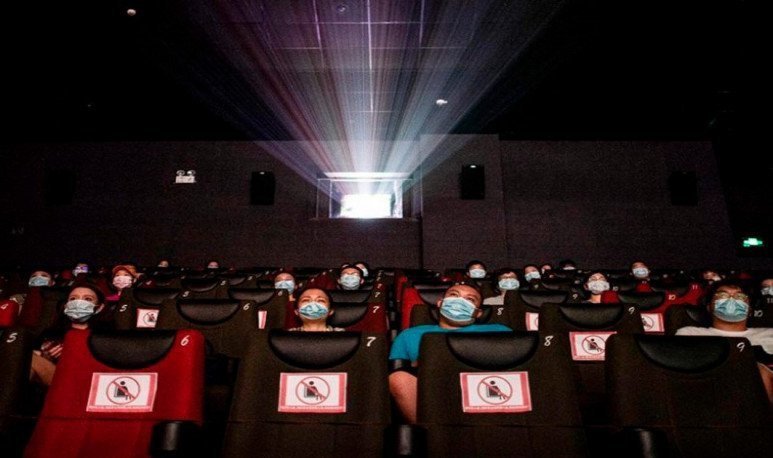 During these extensive visits checking each of the sectors at the Cinemark-Hoyts and Cinépolis complexes, we could see Buenos Aires Minister of Culture Enrique Avogadro, national media head Tristan Bauer and also the Buenos Aires city's health minister Fernán Quiroz, checking the amendments made to conform to the  protocols  required by the current health system in the face of the problem of  ” covid 19” .

The recirculation of air inside the rooms, the mechanism of entry and exit of all these places and the other regulations implemented to adapt to this “transitional normality”, were the points evaluated by these officials, who apparently in the last hours gave the approval for that these huge buildings with large numbers of people return to activity with 50 per cent authorized capacity.

The implementation of these cinematographic complexes must be in accordance with the current times: there will be no physical contact for the purchase of tickets and they will be purchased on the websites of these well-known firms. Temperature check when entering, staggered schedules so as not to overlap people in transit areas and a control of sanitary rules led to their most thorough punctuousness.

During the prolonged confinement phase last year, attention was drawn to the delay in which the film complexes postponed the delivery of the adaptations to comply with the indications contained in the SRT protocol to all relevant authorities. The only thing that will be left for everything to be implemented is that the exception to this industry is legally ruled in the decree established by the Executive on 19 March when the principle of quarantine was instituted.

The Superintendency of Occupational Risks (SRT) at the time unveiled the Protocol for the Reopening of Cinematographic Venues and Complexes in Argentina. A document setting out the preventive measures that must be taken by spaces dedicated to the public screening of films in order to be able to resume their operation in the many cinemas throughout the country. ASPO, allegedly has an intimate link with the interest of some in not opening these places if they do not function to their full capacity.

After hinting on this position, the firms engaged in this commercial area linked to the seventh art denied the species, but did not hide their concern not for the number of spectators in each room, but for a potential ban that they do not eat food inside the room. This controversial and decisive point when it comes to proposing a staggered return to the old normal, was the focus of the discussion between various government authorities and the owners of these renowned film projection complexes.

Finally, in what can be considered a principle of agreement between the parties, all these complexes would reopen their doors from next Thursday 25 February with operational capacity limits close to 50 percent. The complexes will be able to sell food to be consumed inside the room, while spectators at the only time they can be without a naso-mouth guard will be when they are consuming this range of products. Security persons located inside each room will be responsible for notifying those who do not respect this indication, a key point to prevent any accidental spread of contaminated air from affecting other spectators.