Home People Spectacle Are the events coming by car?

In Santa Fe, they propose to create shows under this modality. The public could enjoy their car and entrepreneurs could alleviate their losses. 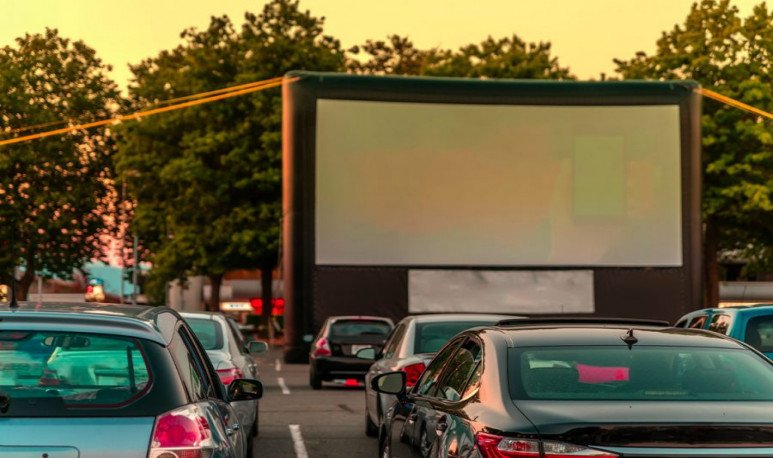 Following the global trends in respecting social  isolation  for everyday activities, in the city of Santa Fe they analyze the possibility of creating  shows under the modality  drive-in  , self-recital and autotheatre. Public events, from the car.

In Germany there is talk of  an unprecedented rage  for the drive-in cinema, since the beginning of March. And something similar happens in the United States.

Ideal for  keeping the distance   between people in mass shows, the world makes the drive-in again fashionable. It consists of a large outdoor screen, a cinema projector and a large parking space for each car. It had its  splendor in  the 1960s and 1970s  .

As a result of the  pandemic ,  this modality resurfaced again . Other alternatives such as autorecital also appeared, with the same type of people inside the car, but, in the front, a stage where a band plays. In  Germany, for example, religious events were held .

Days ago, in Denmark, singer-songwriter  Mads Langer  organized a face-to-face show with the public inside their vehicles, respecting a certain distance between each car. That became known  as a possible  trend towards  “   drive in concerts   ” . The event took place on the outskirts of the city of Aarhus , with a stage that was located in front of the cars that approached the place.

In the wake of the crisis triggered by the coronavirus,  a city councilor from  Santa Fe  presented a project  in this regard. The mayor asked to study the feasibility, technical and economic, to carry out events of the type of  drive-in and self-recital in public spaces in the  capital city .  The project states that the Municipality of Santa Fe must  ensure compliance with all current health and safety standards and protocols.