Few women have been compared to an angel, in physical beauty and human quality. That was Gabriela Gilli. 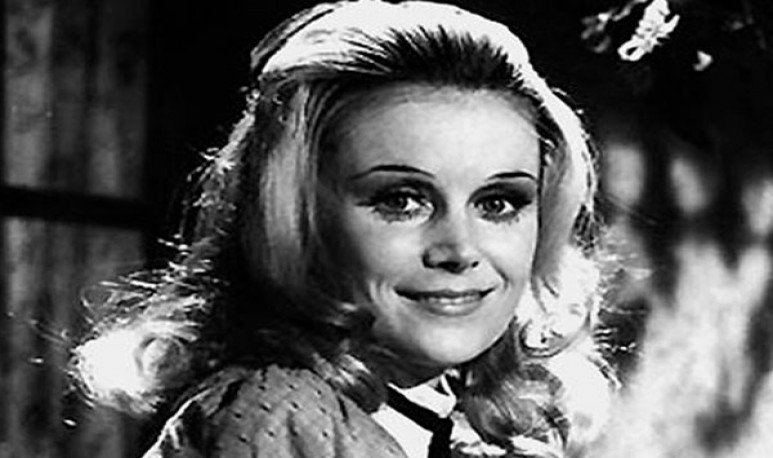 Many are the terms with which it is customary to describe actresses in show business, but it is not common that “angel” is chosen for an adult actress. This was how Gabriela Gili was referring to most of the actors who shared scene and life with her.

Santafesina, born on January 23, 1945 under the name of Maria del Valle Gili, in the English agricultural colony Wheelwright , in the south of the province. At the age of 6, he settled with his family in San Martín, Buenos Aires province.

In his childhood he did not show a predilection for cinema, but he did for radio theaters. It is said that she admired Lolita Torres so much that, in the privacy of her mirror, she imitated her sneaking from the family. Without a doubt, her vocation for acting was already defined and, although she studied secondary education  obtaining the title of teacher, she never practiced that profession, but she devoted herself to training as an actress,  for which she took courses at the National School of Art Drama tico.

It was television the medium in which he developed most of his work. Despite her beautiful angelic face and her look of transparent innocence,  she got the first important role playing the evil villain of the Teletheatre  Estrellita, that poor peasant girl  in whom, as third in discord, he was determined to undo the couple starring Germán Kraus and Marta González.

From that first telenovela participation, he continued as an important figure in many others during the 1970s. U na luz in the city, A life to love you, So they loved heroes  and This woman is mine  they had her, together with Sebastián Vilar, as one of the most romantic couples  news of television. He was also figure in  Malevo, So in the villa as in heaven, I buy this woman, Cacho from the corner, A world of 20 seats, No need to love you, The cat, The quarteador .

Already in the 80's she was the main protagonist in the highest audience time on Canal 9, with the novels Daniel and Cecilia, Crecer con dad, El trucionero y la dama, Un día 32 in San Telmo, Amar al Salvaje . On Canal 13 he was the protagonist  of History of a climber, along with Claudio García Satur.

In 1988, he last appeared on television in the teletheatre  Pasiones , starring Greece Colmenares and Raúl Taibo.

The theater also counted it on the stages, especially in the summer marplatense,  in which it was part of the cast of hits like  40 Kilates, We are men and something else, Every time I like it more , and others.

His personal life was characterized by a depressive trait. The removal of his parents, who had moved to Uruguay, deepened his sadness.  Another very painful blow was the death of Claudio Levrino, friend and partner in the performance. Already a food disorder had led her to attend to Dr. Walter Murúa, who became her husband and with whom she had her first child, Leonardo. But the  romance and subsequent marriage with Rodolfo Bebán caught the attention of the public, who consumed everything the media published about the couple, made up of two people of particular beauty, she angelic and ethereal and he deep. blue eyes and a splendid stamp of recio. Facundo, Daniela and Pedro were born from this union.

At age 46, while resting in his bed in the house they occupied in San Isidro,  he suffered a discomposure that led to his death , despite the assistance received.

The audience remembers her with affection, tenderness and sorrow for her early departure, being engraved the image of that angel face that could not retain joy and allowed depression to gain her mood, until the end of her days.