A pioneer in being an idol of the tables

Eduardo Rudy is one of the greatest pride of Esperanza, Santa Fe. He went through the tables in radio theatre, theater, film and television. 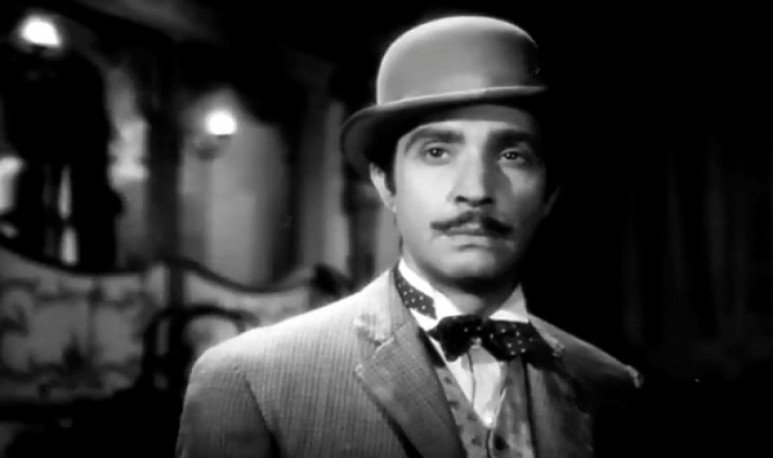 On October 7, 1919,  he was born in Esperanza  Eduardo Rudy, stage name Eduardo Mazelli. He was  the first theater, film and television actor.  It enjoyed popularity between the 1950s and 1970s. Those who comb gray hair remember it very much for the golden age of the radio theater, along with great Argentine stars such as Hilda Bernard or Julia Giusti. From those times, many have become  unforgettable their vozarrón, which was also highlighted as voiceover . This was heard in news releases such as  Argentine Succesesos  and official short films.Some biographies say that,  at the age of thirteen , Eduardo showed his artistic inclination, by  joining a circus that was performing in his village. But, apparently, the adventure (like almost all of this kind) lasted only three days. They say he must have left the circus when he was discovered for his talent for the theater. His thing was the boards.

After finishing his primary studies, he moved to Buenos Aires. Like every artist, more in those years, he wanted to find there the auspicious stage to channel his concerns, which from a very young age were beating in him. So  it started on LS 10 Radio Callao (later Radio Libertad), where he debuts with the radio theatre El sí de las niñas , by Moratín, in the  company  of Josefina Díaz and Manuel Collado. He later worked for a long season on the radio theaters of Nené Cascallar as the  partenaire of first actresses  on Radio Splendid, or on Radio El Mundo with Celia Juárez and Dora Ferreyro. 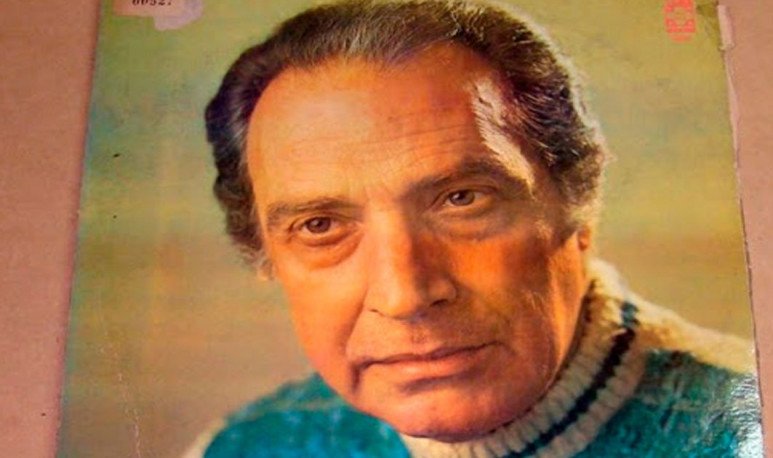 On the girl screen  he often had to star in the role of “galán”.  Such was the case of  the Argentine television series Love has a woman's face , broadcast in the 1960s and  Cuatro hombres for Eva . In 1985 he starred as First Actor in the  telenovela   No es un juego vivir .

The performance also took Eduardo to Spain, where he lived for a few years. There he alternated between cinema and  recordings of children's records with his Spanish accentuation . He really had a privileged voice and was the teacher of his fellow actors.

In cinema, he highlighted his work in the police genre.  He received a Konex Award  in 1981 for his outstanding theatrical performance. His filmography is extensive as is the payroll of his works on television  and theater. We're talking about a whole globetrotter from the tables.

Eduardo was also  one of the main animators of the television show Grandes Valores del Tango between the 1960s and the late 1970s. And, as if that were not enough, he turned out to be a famous actor of photonovels like  El galleguito de la cara socia , along with Malvina Pastorino in 1967. This remembered work was issued by the Intervalo Magazine.

He died in the town of  La Falda , Córdoba, on December 6, 1989.  His remains rest in the cemetery of the city of Esperanza . There is no fan of radio theater, theater and even old telenovelas that does not remember Eduardo Rudy, one of the first Argentine idols of the tablas.