Home People Spectacle A cinema with all the senses 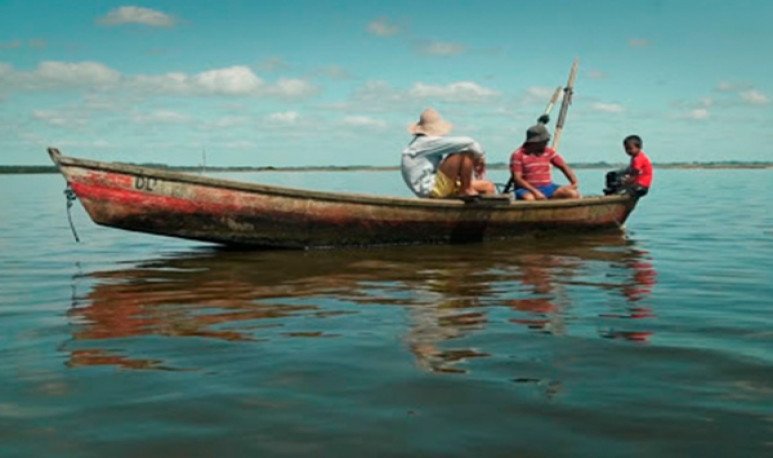 Telling stories  of real people always has its charm. That was the formula used by  Argentine director Alfred Olivieri  in his documentary  Purity   , which was the winner of the Biznaga Silver Audience Award at the  Málaga Film Festival  in Spain and Spain.ntilde; a.

Produced by GlamoraTV and House of Chef, the  film  delves into the intimate life of a young cook who decides to leave behind the big city to start a new life between the countryside and the sea after the utopian pursuit of their ideals. The protagonist is  Juan Peralta Ramos , who decided to settle in  Uruguay to move away from urban life and seek the highest possible purity of ingredients and culinary techniques.

After the  presentation , he won the Biznaga Silver Audience Award at  the 23rd edition of the Málaga Film Festival  , which took place from 21 to 30 August this year.

Every time an Argentine triumphs abroad, for us it is a pride. We celebrate quality cinema, life stories and, above all, the people who go behind their dreams.

He has been in show business for more than 30 years, developed activities in radio, theater, film and TV. From his producer GlamoraTV, he developed formats for Telefe, El Gourmet and America, among others.

From its platform House of Chef has developed TV series, documentary feature films and digital content about stories around the culinary world.  Purity  is the third feature film he made as a producer and director.

He was born in Buenos Aires in 1985, into a family dedicated to cattle breeding and agriculture. From a young age, he was seduced by fire and the eating ceremony. He opened a restaurant dedicated to fish. He worked with Francis Mallmann on the continent, from New York and Brazil to Uruguay and Patagonia.

He was hired at the age of 28 by Turner Broadcasting System to star in a documentary about adventure cooking. He traveled through Mexico, Colombia, Chile and Argentina. The search for food and local producers were at the heart of the series.

He decided to move to Uruguay to find a life closer to nature. He opened a local market and a restaurant, “La Provisión”, in Manantiales, a small town in Punta del Este. Following the communal philosophy, it has a single large table. Local fish and grazing cattle are the protagonists. He designed and built his home in a local neighborhood for the purpose of creating the experience of combining an individual community restaurant that coexists with his own home.

He defines himself as a self-taught person who, although he has completed culinary studies in Buenos Aires, values local cuisine with love and conscience of the world in which we live instead of a stiff and soulless cuisine.